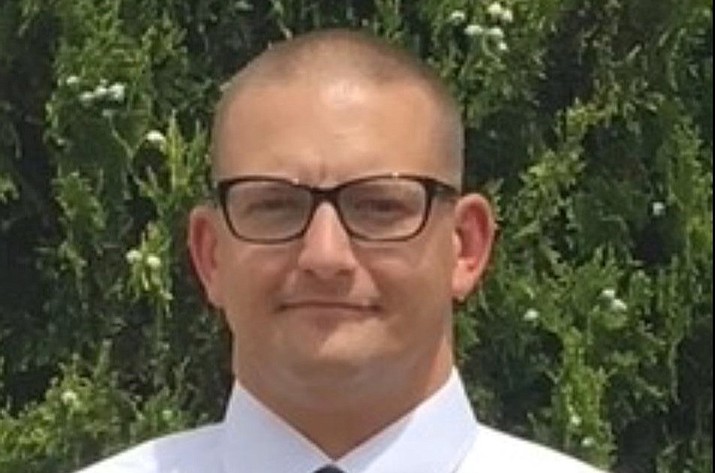 On Friday, July 16, 2021, Brian Harris, 38, was reported missing by his mother. She stated Brian went camping alone on Sunday, July 11 and indicated he wanted to go somewhere cooler and higher in altitude. Brian has not been heard from since. She believes Brian may have gone to the Big Lake area southwest of Springerville, or somewhere around Flagstaff.

His vehicle has been located near Needles, California by the San Bernardino Sheriff’s Department, but Harris has not been located. 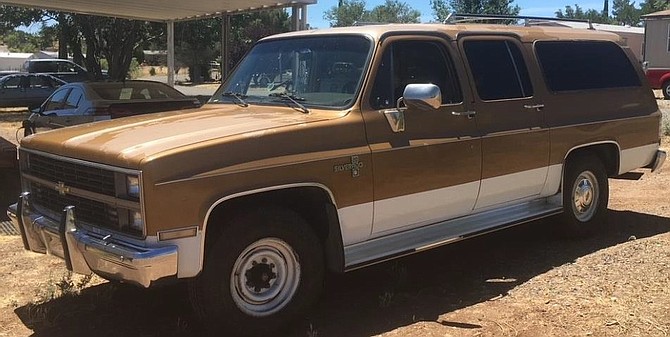 He suffers PTSD from two combat tours in Iraq. He is believed to be armed, but has not been involved in any crime.