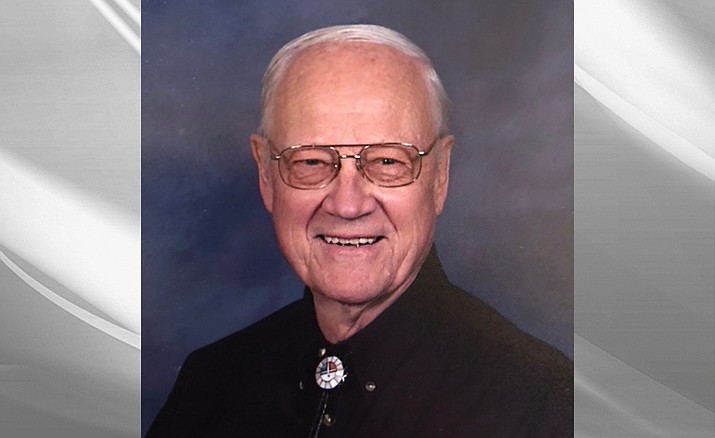 He graduated from Rutgers University in 1953 with a MS degree in Electrical Engineering and a BS degree in Mechanical Engineering. Vernon worked for Bell Labs for 30 years while residing in Morris Plains, New Jersey, Las Cruces, New Mexico and Boulder, Colorado and worked on Inertial Instruments, Military Research, US Continental Ballistic Missile Defense System Research and Development, US Nike X Interceptor Missile Development, and lastly on all-electronic PBX.

He retired early from Bell Labs, to start a manufacturing company in Boulder, Colorado and then moved to Barrington, Illinois, where he was recruited by Motorola to direct the development of a cellular car phone for NIPPON Telephone use in Japan. He also headed a number of Motorola’s Research and Development Organizations, including Manufacturing Technology focused on miniature electronics technologies for Motorola’s first miniature cell phones (the MicroTac and RAZR flip phones). Vernon was an active member Motorola’s Science Advisory Board and a member of their Patent Committee. He retired from Motorola in December, 1996. From retirement till 2000, he worked as a private Contractor for several companies. Throughout his Engineering career Vernon accumulated 40 patents.

During his adult life, he stayed active in many different organizations, small and large – charitable, community, business, religious, research, including a US government/multi-company/multi-university research consortium which he led as the Program Manager for the USA DARPA organization.

Vernon’s passion outside of work in his early years was raising and breading registered Hereford cattle and was a lover of horses. He also enjoyed reading non-fiction literature, especially the Bible and Early American History, studying world events and technology developments.

Vernon is survived by Joan his wife of 67 years; one sister; four children; nine grandchildren and three great grandchildren.