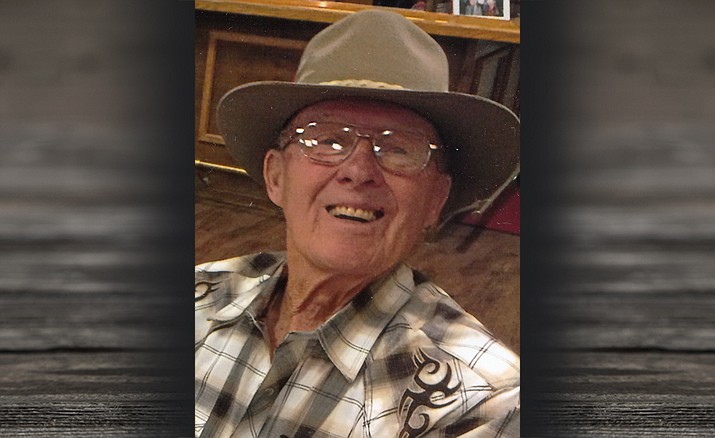 He graduated from Santa Ynez High School. He was a cross-country truck driver for 44 years. He enjoyed horseshoe art and RV traveling with his beloved wife, Sally and their dog, Pepper.

Larry did not know a stranger and was a friend to all. He totally enjoyed his coffee early in the morning with ‘the guys’.

Larry is preceded in death by his parents, Lawrence Vestal “Link” Wilson; his mother, Laura Charlena Breeding and his stepmother, Madeline (Watson) Wilson. He is survived by his wife, Sally; daughters, Beverly Wilson and Lori Sequra and son-in-law, Tom; six grandchildren; 20 great-grandchildren and by his sister, Gail Tomasini.

The family appreciates your thoughts and prayers.