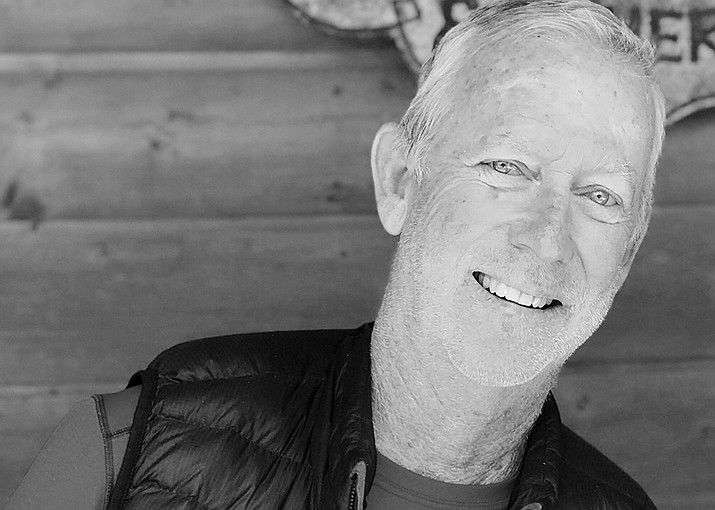 Jeff grew up in Phoenix and was a proud member of Central High School’s 1969 State Football Champions. He attended UCLA on a football scholarship; graduated from the College of Idaho with a degree in economics and earned an M.B.A. from Baylor University. He retired in 2004 after a long career in commercial real estate sales and leasing.

As a loving and hands-on father, Jeff coached his sons’ many sports teams and was their biggest fan at soccer matches, football games, basketball games, volleyball matches and Ultimate competitions.

He was known for his creative verbal critiques of referees, much to his sons’ embarrassment (and secret glee). He enjoyed hunting and camping with his extended family and good hunting buddies.

He was especially proud of his efforts to plan hunting and camping trips and was often frustrated when the subjects of his planning efforts failed to fully cooperate.

We cannot mention his love of the outdoors without paying tribute to his treasured dogs, some were bird hunters and some not, who went before him and surely greeted him enthusiastically in the great beyond: Bear, Max, Zeke, Gus, Rigby, and Xena. Ben and Luna remain behind to comfort Billie.

Jeff is survived by a loving and extended family. He leaves behind his beloved wife of 49 years, Billie, and his sons Jake (Meghan) and Jeff (Gretchen). He was a proud and loving grandfather to Emmett, Finn, Clementine, Clare, and Mack. Jeff is survived by his siblings Dr. James L. Grobe, Jr. (Randy), Lisa Grobe, Lori Grobe, and cousin Jack Scott Dillon (Uncle Jack to Jeff’s sons), and nieces and nephews Travis, Jon, Kelli, Mike, and Chelsea.

He is preceded in death by his parents Jim and June Grobe. A Memorial Service is planned for mid-2022, in the hope of keeping family and friends safe from the current pandemic. Please log on to www.ruffnerwakelin.com to sign Jeff’s guestbook and share a memory with the family.