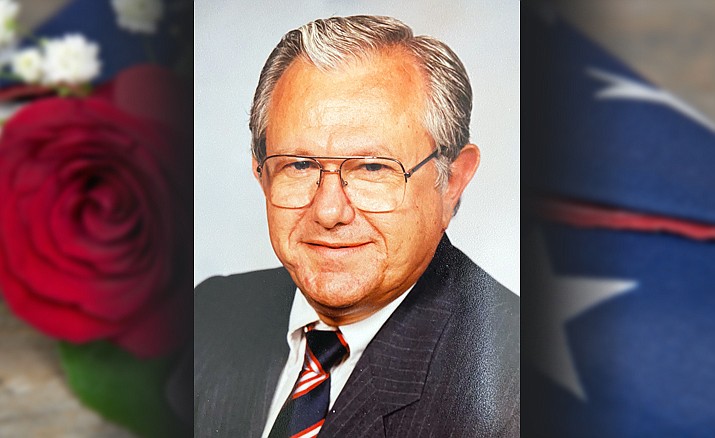 He met his wife, Audrey, on a double date at Duke University, and after serving in the US Air Force in Davis, California, earned his PhD in Chemistry from the University of Florida. He spent 30 years as a senior food safety scientist at the Food and Drug Administration in Washington, DC before retiring to Arizona.

Henry enjoyed beachside camping with his children as they grew up, countless childhood and adulthood summers in Myrtle Beach, the local Calabash-style cuisine of the South Carolina Lowcountry, and his beloved dog Princess who was his faithful companion as his Alzheimer’s progressed.

A private celebration of life was held on Sunday, November 14, 2021, waterside at Watson Lake at the Granite Dells in Prescott, one of Henry’s favorite nature spot in Arizona.