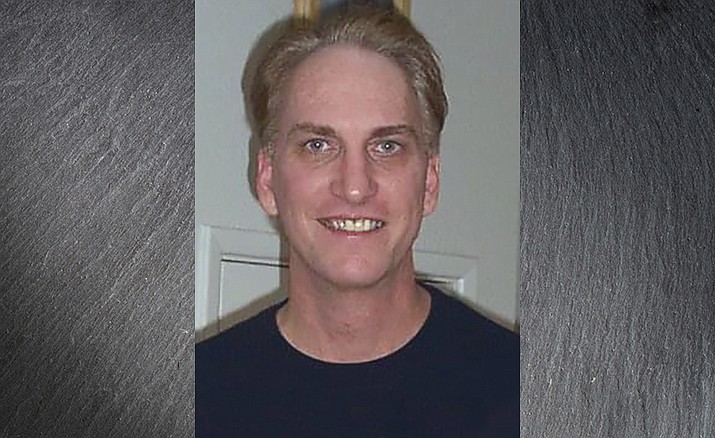 Gene was born in Panama. As a teenager he raised a blue ribbon rooster named Goldie. He was a member of the Winslow, AZ High School basketball state champion team. He loved Chess and placed in state in high school. Gene also honored his country by serving in the United Sates Navy for four years.

We are beyond thankful for the time we had with him and he will forever be dearly missed by his friends and family. Unfortunately, no services will be held due to COVID-19.