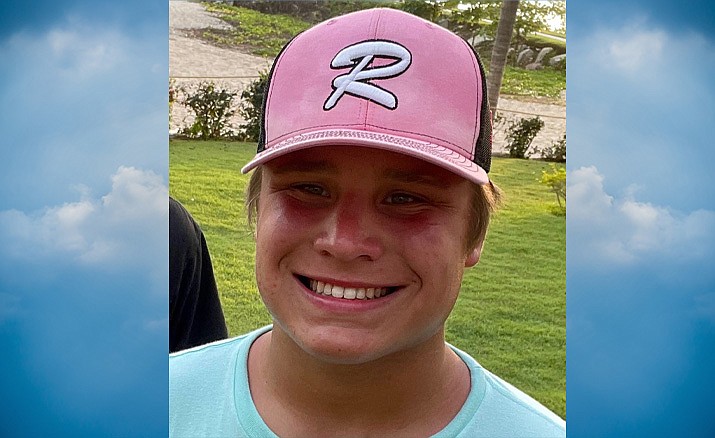 Porter was born in Vyazniki, Vladimir, Russia on April 11th, 2006. He resided in Murom Baby Home in Vladimir until he was adopted by Darren and Alicia Berckes Coates in June 2007 and brought home to live in Slidell, Louisiana. In 2013 the family relocated to Prescott, Arizona.

Porter was a freshman at Prescott High School, where he was a starting running back and linebacker on the freshman football team and a straight A student. He had long been an outstanding athlete in Slidell and Prescott youth sports. He played soccer, little league and Rebels baseball, flag and youth tackle football, basketball, wrestling, and track and field, where he excelled at discus and shot put. He loved sports and competing and found great joy in the camaraderie of his teammates and coaches. One of his best memories was when, in 2014, his Mighty Mites football team won the Northern Arizona state championship, playing the championship game in the NAU Skydome was a monumental highlight of his years in youth football. When he joined Rebels baseball, he was especially proud of hitting 16 home runs and becoming a phenomenal center fielder. But the most important thing to him was the brotherhood with his football and baseball teammates and coaches.

Viewing and visitation will be Saturday, November 20, 2021 from 12:00 PM to 2:00 PM with service to follow immediately at the Church of Jesus Christ of Latter-day Saints, 1101 Sandretto Drive, Prescott, Arizona. Pastor Erich Sokoloski of American Lutheran Church of Prescott will officiate.

In lieu of flowers, please consider donating to Love Without Boundaries, a wonderful charity that provides healing, education, and refuge to vulnerable children worldwide.