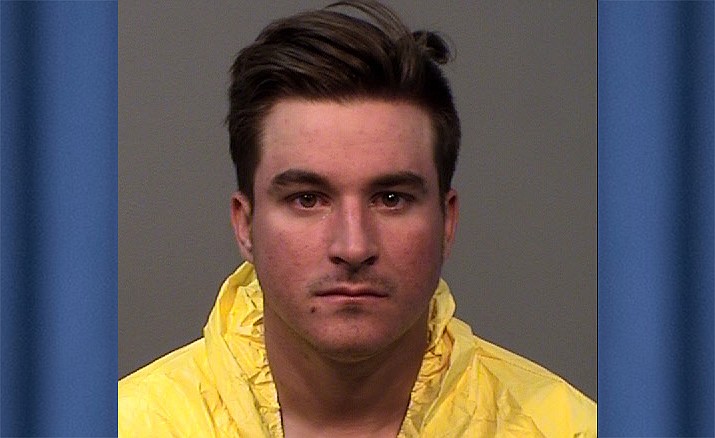 Prescott police have arrested 26-year-old Prescott resident Dakota Austin Young, the alleged shooter in a Nov. 6 incident at a Rush Street apartment complex, and booked him into jail on second-degree murder charges.

“At this time, the investigation is ongoing and other charges may be filed in the future,” the release stated.

Prescott police on Tuesday also reported that 24-year-old Adam Lee Emmermann was the man who died in the shots-fired incident at an apartment complex in the 300 block of North Rush Street around 3:15 a.m.

In the initial report about the incident, officers said they were directed to an apartment where Emmermann was still alive, but suffering from a significant injury.

First responders said they tried to resuscitate Emmermann, but he died before he could be taken to a hospital.

Police initially said they had detained and questioned several individuals at the scene Nov. 6 and would not release Emmermann’s name until his family was notified of his death, which it now has been.

For further updates on this case as Prescott police make them available, visit dcourier.com.