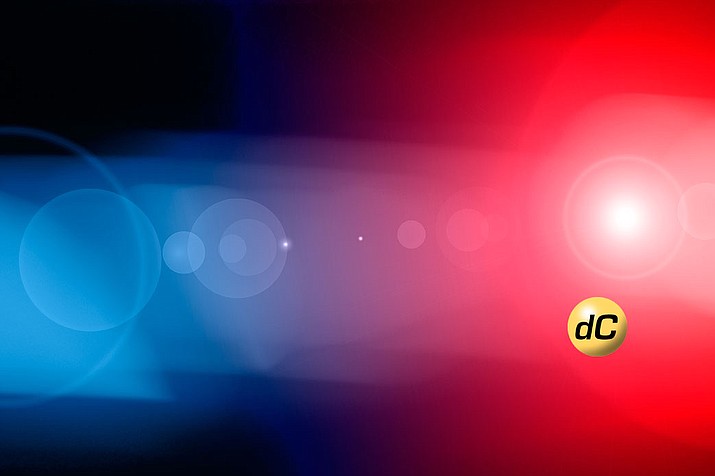 The Prescott Valley Police Department (PVPD) is conducting an investigation and seeking information from the public to help pinpoint the suspects who burglarized two Prescott Valley businesses on Thursday, May 13, according to a news release.

At about 9:30 a.m. Thursday, Prescott Valley Police responded to a delayed burglary that occurred overnight at The Honeyman, located at 6240 E. Highway 69. Officers reviewed video footage of a male subject who forced entry into the business and took cash.

As officers continued their investigation, they discovered Guido’s Pizza Restaurant located at 6226 E. Highway 69 had also been burglarized.

Video footage was obtained from both businesses and is being reviewed by detectives.