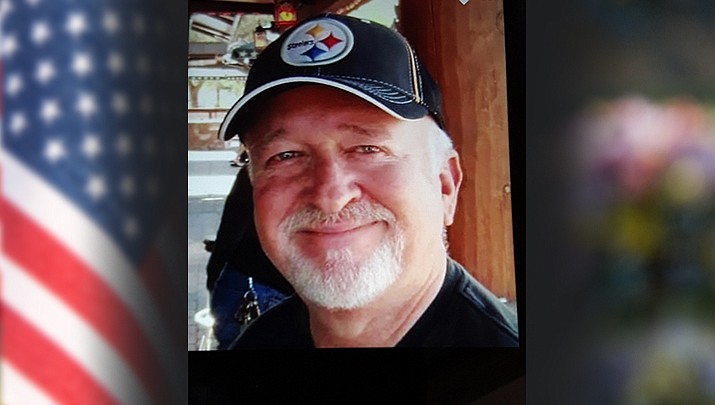 Charlie was raised in Little Rock, Arkansas, and graduated from Little Rock Central High School. He attended Ouachita Baptist University (Arkansas), along with Butler University, Indianapolis, Indiana, and Catholic University of the Americans in Washington, D.C.

Charlie was a Major in the U.S. Army when he retired in 1988. He had numerous assignments around the world including a combat tour in Vietnam. He received a number of awards including two Bronze Star Medals, five Meritorious Service Medals, Joint Service Commendation Medal and two Army Commendation Medals.

After his military duties, Charlie worked as management consultant for Kaiser Permanente and Mervyns, was also training director for Sprint in California, then became a substitute teacher for Avondale School District #44 in Arizona.

Charlie never knew a stranger and was friend to all those he met. He was a loving father, grandfather, and great-grandfather. He will be truly missed by his loving wife, family and friends. He was truly a special man.

Interment will be Friday, May 7, 2021, at 10 a.m., at Prescott National Cemetery. Arrangements entrusted to Hampton Funeral Home.