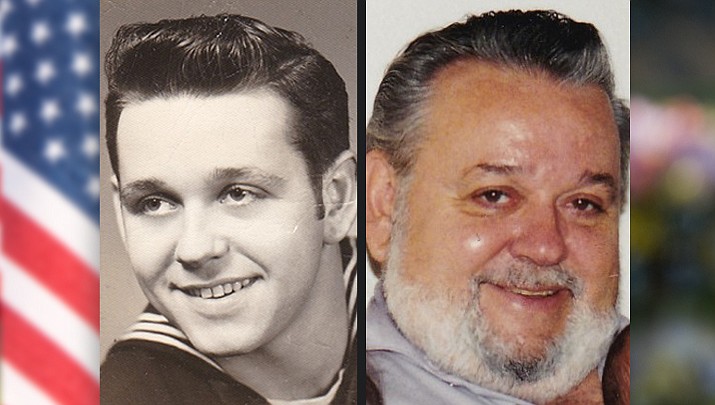 He was preceded in death by his brother, William Jr.; and his sisters, Jean and Lois. Art is survived by his wife of 63 years, Teresa (Terri); sister, Judy Brennan (Robert); daughters, Cheryl Delgado (Michael), Karen Butler Mauldin (Mark); and son, Keith (Jeanne). He was a great dad and a loving grandpa to Jessica, Jennifer, Dylan, Jake, Daniel and Meghan.

Art grew up in Arlington Heights, Illinois, and after graduating high school in 1954, enlisted in the U.S. Navy. After boot camp, he was transferred to Virginia Beach, Virginia, where he served on the USS Bassett, a destroyer escort. He traveled extensively while on duty in the Mediterranean.

Art served as a vice president at several Chicago-area banks. After retiring from banking, he and Terri relocated to Arizona. He then worked for American Express for a number of years in credit/collections, and it was no secret he thought Amex was the greatest place to work (a sentiment shared by his daughter and son-in-law, both long-term Amex employees).

Upon retiring from Amex in 1998, he and Terri relocated to the Prescott area, where he enjoyed the more relaxed small-town pace. Art was an avid “foodie” and his biggest passion was dining out. He was always on the hunt for new restaurants to try, in addition to frequenting his usual favorites!

Art will be fondly remembered as a fun, jolly guy who loved to eat, and someone who always went out of his way to make people feel welcome and have a good time!

No services are planned. Information was provided by the family.