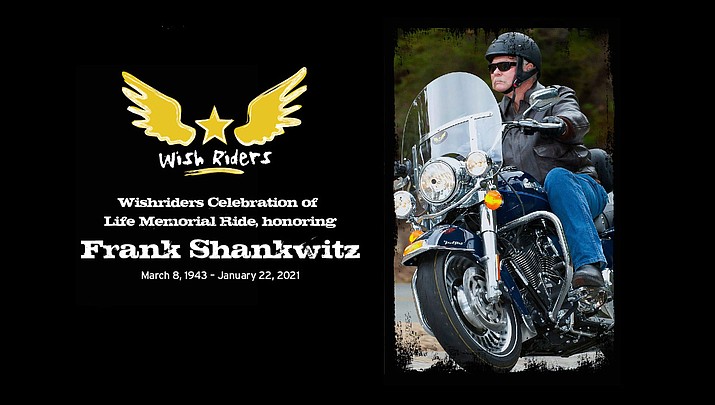 The Frank Shankwitz Life Memorial motorcycle ride will start May 1, 2021, in New River, Arizona, at the Roadrunner Restaurant and Saloon and will end at the Prescott Rodeo Grounds at 1 p.m. with a benefit event filled with tributes, food, and entertainment all to celebrate a local hero. (Wish Riders/Courtesy)

By The Daily Courier | DailyCourier | TheDailyCourier
Originally Published: May 1, 2021 8:50 a.m. 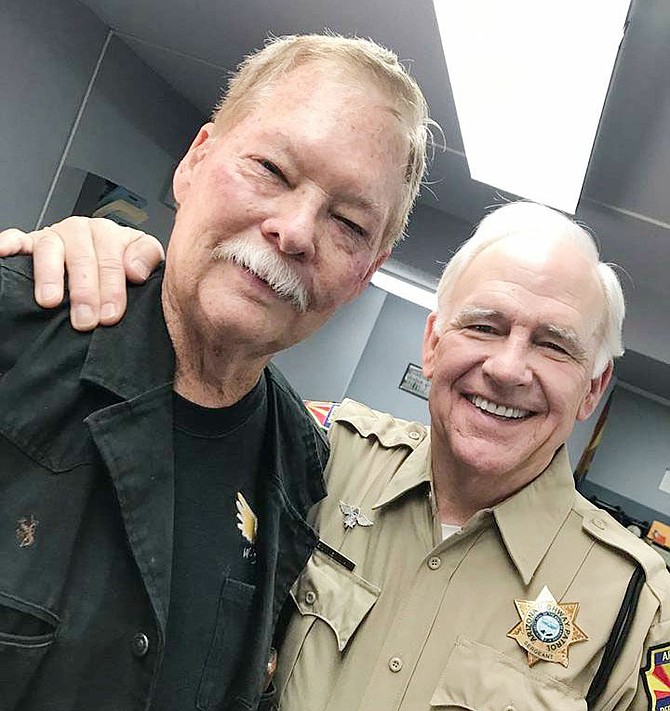 Frank Shankwitz, founder of the Make-A-Wish Foundation, left, poses with Robert Pine, the famed police sergeant of the TV show CHIPS (an inspiration behind Make A Wish). (Courier file photo)

Prescott-area resident Frank Shankwitz, co-founder, CEO, and the first president of the Make-A-Wish Foundation, passed away on Jan. 22, 2021. The founder of the greatest global nonprofit for children was once asked, “What’s your wish?” His response? “To have my story told…”

This past week, the Prescott City Council voted to make May 1 Frank Shankwitz Day, a day to remember a Prescott hero and help tell his story of compassion and community.

Hundreds of motorcyclists and visitors gathered in Prescott on Saturday to honor the life of one of the “10 Most Amazing Arizonans.”

Tributes have been made throughout Prescott to honor Shankwitz from the Western Heritage Center to the Palace Restaurant and Saloon, which was part of the movie set for the 2019 feature motion picture, Wish Man, about Shankwitz’ life.

In addition to his efforts with Make-A-Wish, Shankwitz was a board member on several other charities, including U.S. Vets, The Wounded Blue, and Level Up Seattle. He was a U.S. Air Force veteran and had a long, distinguished career in Arizona law enforcement. Shankwitz was an author of several books including “Wish Man.” He was also widely loved and respected in the biker community. 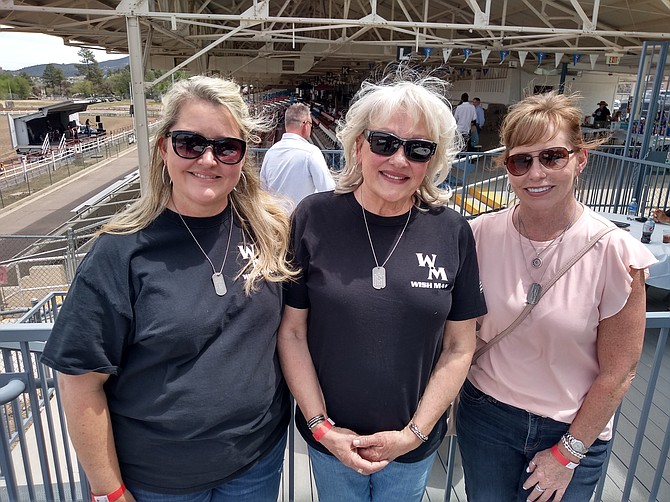 Shankwitz was featured in numerous publications and television programs and received several notable awards, including the White House Call To Service Award from both President George W. Bush and President Donald J. Trump, and the “Making a Difference In The World” award from the U.S. Military Academy at West Point.

In 2015, Frank joined six U.S presidents as well as Nobel Prize winners and industry leaders as a recipient of the Ellis Island Medal of Honor. In 2017, Frank was presented the Unite4: Humanity Celebrity ICON Social Impact Award. In February 2018, Frank shared the stage with Matthew McConaughey at Universal Studios at the LA City Gala and was presented the first City Gala Hero Award. In June 2019, Frank joined 89 celebrities when he received his “STAR” on the Las Vegas Walk of Fame. 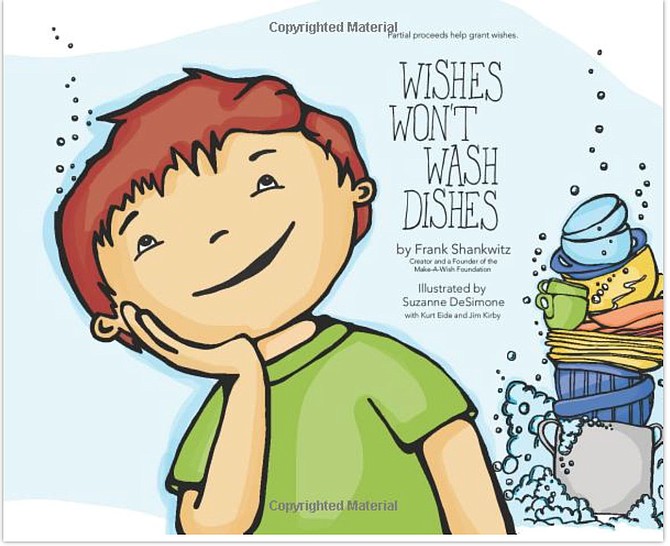 “The thing about wishes...They sometimes come true. Now and then they’ll be granted. You can work for them too.” - Frank Shankwitz