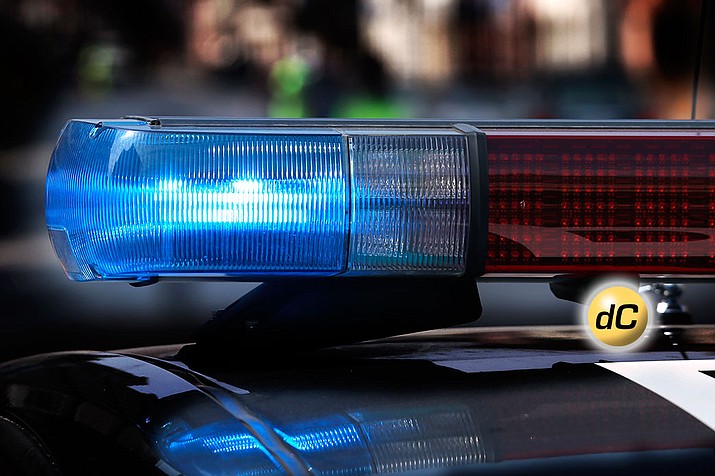 Deputies responded just after 2 p.m. Friday, March 19, to the report of a road rage incident that occurred on Walker Road near the South Shore entrance to Lynx Lake, Prescott.

The suspect vehicle is described as a late 1990s to early 2000s white Toyota-4 Runner, slightly lifted, with white bumpers towing a single-axle utility trailer with a mesh type loading ramp, the YCSO said Saturday. The suspect driver is a white man, in his late 50s to early 60s, with gray hair that is possibly balding, a “big nose,” and a thick gray/white mustache.

The victim had turned onto Walker Road from Highway 69 and after traveling for about a mile, passed the suspect’s slower moving vehicle. The suspect then attempted to rear end the victim, who was now trying to create distance from the upset driver.

As they approached the entrance to Lynx Lake South Shore, the victim heard a popping sound and realized something hit his car. He looked back and saw the suspect pointing a black handgun outside the driver’s side window of the Toyota 4-Runner, the news release states.

It was evident the suspect was extremely agitated. Deputies later confirmed a round struck the back of the victim’s vehicle. The victim sped away and the suspect stopped following him, and was last seen around milemarker 4 on Walker Road.

The victim was not injured. It appeared the suspect was the only occupant in the Toyota 4-Runner, the YCSO reported.

If anyone has information regarding the suspect or suspect vehicle, please call Yavapai Silent Witness at 1-800-932-3232 or report the tip online at yavapaisw.com. You may also contact the Sheriff’s Office directly at 928-771-3260 with any information.