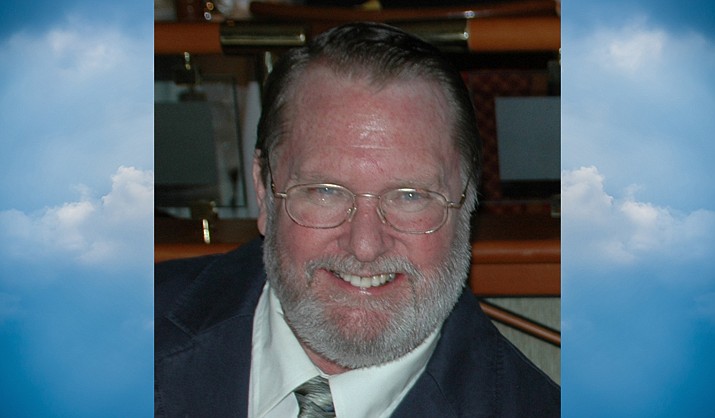 He played varsity basketball in Texas and in California. He attended the University of California, Berkeley for his undergraduate studies and graduated from San Jose State University, eventually earning two masters’ degrees – Biology and Reading.

Walt began a teaching career in middle school science in San Jose but moved to the Monterey area, finding his niche at a middle school in Marina, California. There, he met the love of his life, Debbie Zweber. His passion for teaching led him to foster students in building computers. He also loved to give flora and fauna hiking tours of Monterey’s coastal Point Lobos State Natural Reserve. A back injury forced him to retire. He and Debbie moved to Prescott, Arizona. Unfortunately, ill health impacted his retirement. He and Debbie managed a few more trips. One to Alaska was especially memorable. He eventually succumbed to Parkinson’s and pneumonia.

His family asks that you honor Walt’s memory in any special way that connects you to nature or education.