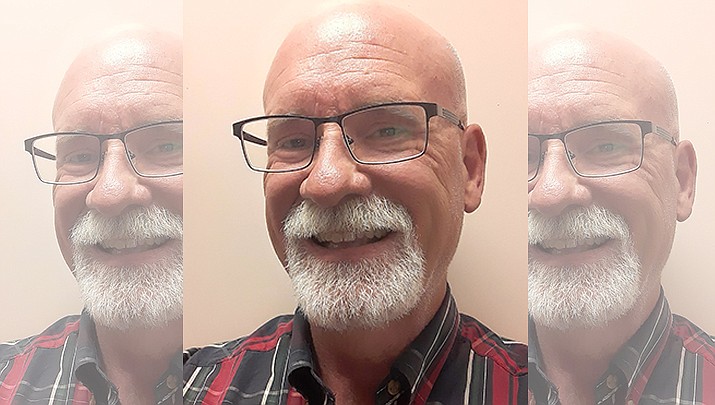 Wiederaenders takes over leadership of the newsroom, effective Saturday, June 19.

He succeeds Richard Haddad, acting editor since March 2020 after a pandemic-related reorganization. Haddad resigned to explore a new career after nearly 15 years as the director of news and internet operations with Western News&Info, the parent company of The Daily Courier.

Wiederaenders, who began his career in 1986 in Colorado, has been with WNI since Jan. 1, 1991, as reporter and sports editor for the Lake Havasu City Herald. He also was editor of the Herald, and editor of the Kingman Daily Miner (1993-1996).

“Tim brings seasoned experience to the leadership of the newsroom,” said Kit Atwell, publisher of Prescott News Network and vice president of WNI. “He has earned this promotion through hard work and dedication. We will miss Richard, and I am happy to have Tim as our new editor.”

Wiederaenders came to Prescott in September 1996, and has held or done every job in the Courier newsroom over the years. Most recently he worked as the senior news editor.

“My goals include bringing our readers accurate and fair coverage, and also more in-depth coverage that informs and entertains,” he said, especially coming out of the COVID-19 pandemic that greatly affected the Courier’s content.

“The virus was like an additional influencer in the newsroom,” Wiederaenders said. “It became part and parcel to everything we did or could do. We had to evolve with the changes and challenges.

“Moving forward, I want the community to read our coverage and view our photos and videos for those continued ‘aha’ moments or insight and news you can use.”

Wiederaenders said the Courier and Prescott News Network have “a rich legacy and a terrific staff. It is exciting to be editor and help take us forward at such a time of growth and innovation.”

Wiederaenders serves the community as a member of the Yavapai Justice and Mental Health Coalition. He was president of the Yavapai County Education Foundation (2008-2020), for which he is an emeritus board member and was honored this year with its Lifetime Achievement Award.