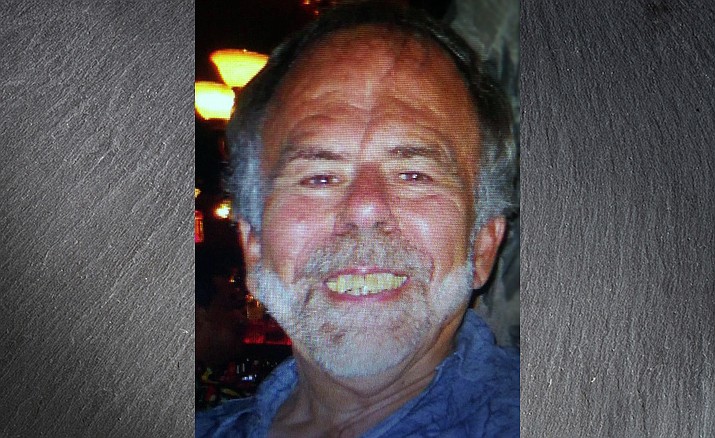 Robert Michael McKay was born on Aug. 19, 1948 in Chicago, Illinois, as the son of Alfred McKay and Elizabeth Weiss McKay. He died peacefully at the age of 72, on May 4, 2021, in Prescott Valley, Arizona.

He is survived by his wife, Mirta; his stepsons, Ernesto and Patrick Lamm; his stepdaughter-in-law, Robyn Lamm; his sister, Barbara and brother, Mark, and cousins, Donna and Paul Watson and Kathleen Perkins.

After completing his graduate studies in Linguistics at Northeastern University in Chicago, Bob moved to Mexico City, motivated by his ongoing desire to learn other languages. Bob became a college instructor at Elmhurst College in Chicago and later on in Glendale College in Los Angeles. He also became certified in California as a bilingual Social Studies teacher. Bob later on pursued graduate studies in Computer Science at Arizona State University. Bob met his wife of 32 years, Mirta, at Le Conte Jr. High in Hollywood, California. They got married in 1989. At the time of his passing Bob was actively pursuing his studies in Italian. His love of history, music, languages, and cultures led Bob to travel extensively, visiting over 30 countries.

Bob survived a car accident at the age of 20, which almost cost him his life. Through his dogged determination, he not only recovered from his injuries but he also achieved his black belt in Tae-Kwon-do. Eventually he went on to open a Tae-Kwon-do school at Le Conte Middle School, where he instructed under-performing students in a disciplined approach to mastering outcomes.

Bob was very devoted to kids; he raised his stepsons Ernesto and Patrick, always keeping the interest of their education and upbringing a priority. Bob loved spending time with granddaughters Shelby and Emersyn, reading, hiking, taking them to church, and playing games.

A tree in memory of Bob McKay’s life, values, and legacy will be planted at the Urban Forest in Prescott Valley next month. A Celebration of Life for Bob will be held at The Heights Church, 2121 Larry Caldwell Dr. in Prescott AZ 86301, on Saturday, Sept. 25 at 10 a.m.