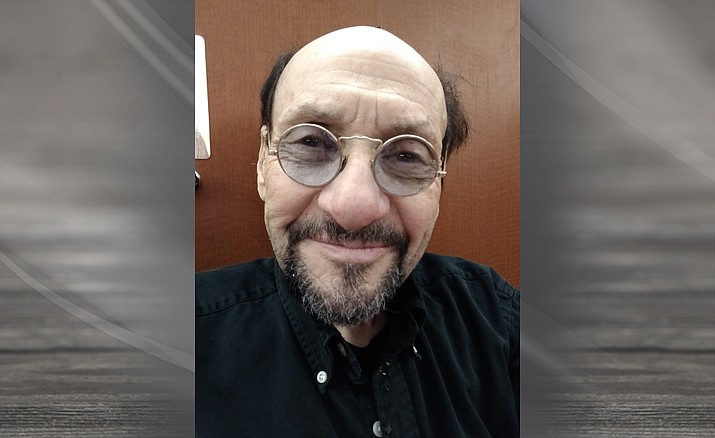 Michael Stephen Rayleigh was born on Sept. 30, 1952, in Manhattan, New York, and transitioned in his home on June 7, 2021. Michael lived an extraordinary, full life with all the highs and lows and everything in between and in his own words, “I have packed more in than 20 people in one lifetime.”

Michael grew up in the Bronx with a close circle of friends that he considered family. He attended Woodstock and spent the summer of 1969 in London, both which had a profound impact on his love of music and radio.

At age 17, he left for his first DJ job and worked in radio stations as a DJ and producer up and down the East Coast, Florida, Detroit, the Midwest, Texas, and Arizona. He also pursued his love of flying by becoming an instructor until he decided to pursue his commercial pilot license in the late ’70s at Cochise College and earned his commercial flying license. He obtained a BS in Aviation Management from Pacific Western University in April of 1990.

Michael was a highly successful entrepreneur and had a successful car business in San Antonio, Texas, before battling cancer four times from 2000-2003. Michael survived a terminal brain tumor with the help of Dr. Tony Eng, at UT Health Science, as Michael agreed to participate in an FDA clinical trial for the purpose of obtaining FDA approval on the modern day IMRT radiation machine. Michael had a 1% chance of living and he survived, and was given the name “Miracle Mike,” which he used in the next phase of his life. Michael moved to Las Vegas, Nevada, becoming a motivational speaker, hospice volunteer, and professional poker player. He developed videos for children with cancer at cancerchildren.org and then created Baby Boomerang Radio to assist in the development of the cancer children project. Michael also did talk radio and had his own successful show on AM radio in Vegas. Michael loved giving back to people and enjoyed mentoring others in their career as well as providing support for others going thru cancer using his own wisdom, insight, and humor.

In May 2017, he met the love of his life, Tracy Schrunk, and they were married on June 6, 2018. They enjoyed four years of love, laughter, and expansion. Michael was diagnosed with late-stage liver cancer and transitioned four days later.

He is survived by his beloved wife, Tracy; his daughter, Heather Rayleigh, San Antonio, Texas, and his son, Stephen. Michael was preceded in death by his parents, Ruben Rayleigh and Rose Palman.

Michael’s entire extended family lives in England and he lost touch with them over the years. Michael’s legacy will continue thru the people he has mentored and anyone who has benefited from the IMRT radiation machine. A Celebration of Life will be announced at a later date.