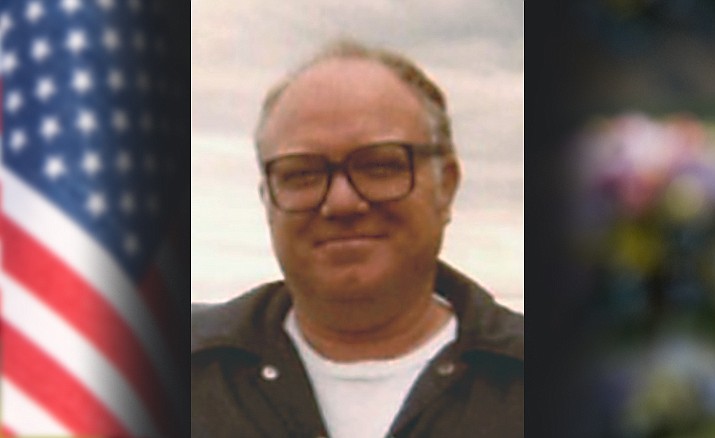 He is survived by a daughter, Kathy Oczkowski of Springfield, MA and a son, John (Liz) DeMino of Chicopee, MA; two step-daughters, Lora Drapeau of Minneapolis, MN and Mrs. John (Lily) Bergin of Skull Valley, AZ; five grandchildren; numerous great-grandchildren, and many nephews and nieces.

He entered the Army in March 1950 and served in Korea from July 1950 to September 1951 and was wounded. After six months in hospital, he then entered the Air Force in 1952, retiring in March 1972. During this time he served in seven different countries, winning many awards and ribbons, including the Purple Heart. He went on to retire from Civil Service as a GS 12, shop superintendent. He was a longtime heavy equipment auto mechanic.

His beloved wife, Pat, lost her battle with cancer in 1975. Through mutual friends he was introduced to Doris. They fell in love and were married. In 1984 they moved to Arizona where he enjoyed camping and fishing with Doris, his wife of 39 years.

He was an active member of Prescott Valley Christian Church and a trustee for many years. He always enjoyed working, helping to build the church building and doing all sorts of volunteering, both in church and in the community. They did mission work for 10 years, then had to give it up when Doris came down with cancer. He then devoted all of his time to taking really good care of her until her passing on Oct. 12th, 2016.