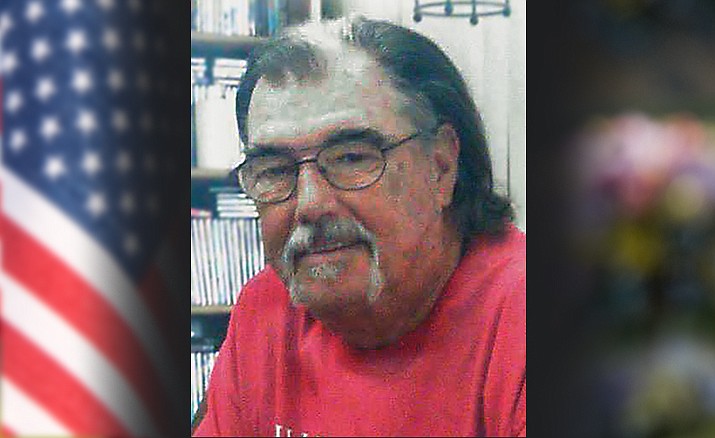 Keith Dwain O’Donnell Sr., 79, a resident of Gilbert, Arizona, was surrounded by family and close friends as he went to be with the Lord, June 2, 2021.

Keith Dwain O’Donnell Sr., 79, a resident of Gilbert, Arizona, was surrounded by family and close friends as he went to be with the Lord, June 2, 2021. His lifelong service included an Army veteran who served as a paratrooper with the 82nd Airborne in the early 1960s, a reserve Police Officer in Fort Worth, Texas, and a business owner in the 1970s. He retired as a Corrections Officer from the State of Colorado in 1991. He earned a second retirement from the Washington State Department of Veterans Affairs, Spokane, in 2010.

Other than his family, his passion in life was collecting minerals. He and his father were well known amongst Rock Hounds in the field. They collected a number of museum quality Aquamarines and other minerals from Mount White in Colorado. He was featured in a number of publications including Antero Aquamarines, Rock and Gem Magazine, and appeared on a TV episode of the Weather Channel’s Prospectors.

A Celebration of Life is scheduled for September in Salida, CO. In lieu of flowers please donate to either: Hospice of the Valley, 1510 E. Flower St, Phoenix, AZ 85014 or Columbine Gem and Mineral Society, c/o Fred Jackson, 6555 Ridge Rd. Salida, CO 81201.