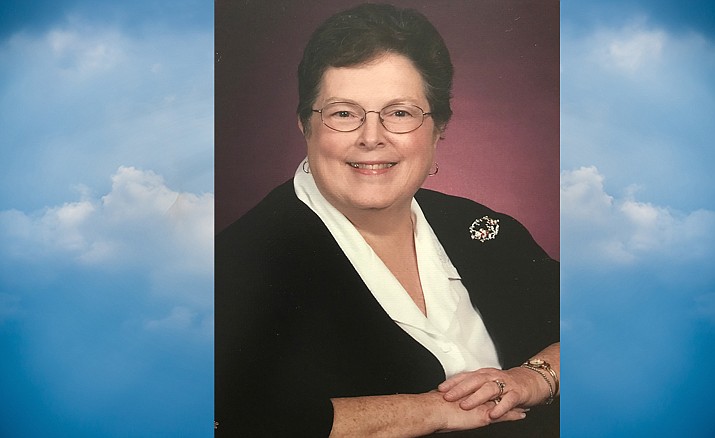 She married Daniel Joseph Tavares in 1967. They raised 3 children and fostered 17 children. Kathy worked for Orange County Transit District then worked at the University of California Irvine, with a vast majority of her time in the Physical Science Department as a Purchaser. She also completed her Associate Arts Degree from Coastline College. She retired from UC Irvine in 2005, moving to Prescott, Arizona with her husband.

Kathy’s primary love was her grandchildren. She bragged about them to friends and was very proud of their achievements. Her other passion was quilting: she quilted for over 35 years and made hundreds of quilts for family, friends as well as charities.

In lieu of flowers, the family asks that you send donations to St. Vincent de Paul Society.