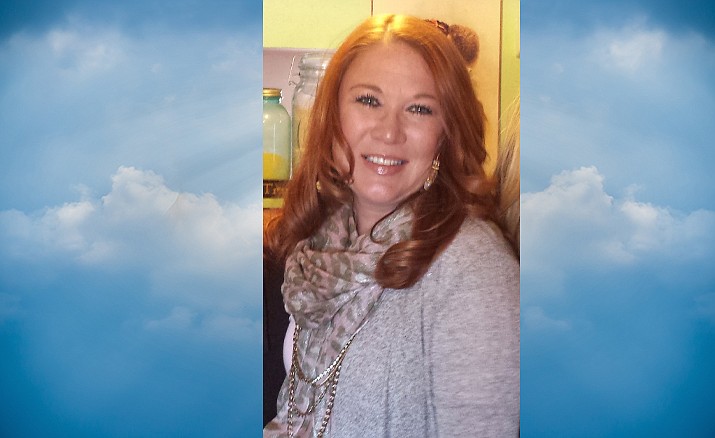 Mackenzie began her life’s journey on Nov. 7, 1978, in Prescott, Arizona as the youngest of five daughters. She had many talents, including writing short stories, poems and painting. Her sketches and paintings surround her family. Being the “baby” she had four sisters to look up to, and watching them in 4H made her determined to join herself, as soon as she turned nine. She then raised her first 1200 pound steer. Growing up on the family farm was great, and instilled in her a love of all animals, but she always longed to go to California. She excelled in school from Del Rio to Heritage to Chino Valley High, where she graduated in three years.

After striking out on her own for a few years, she married James McNeil in 2003. James’ job with Chase Bank transferred them to her dream location in Huntington Beach. They had three lovely daughters and spent many happy years traveling and being a close family. She adored her girls and being a mom.