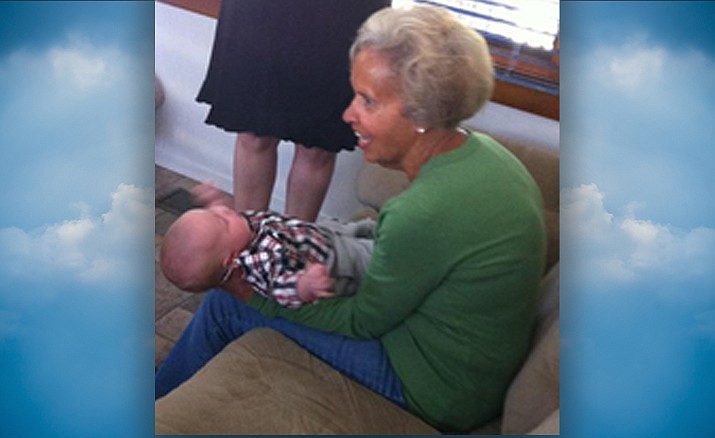 Lorette S. Clark went to be with the Lord on June 4, 2021, she was 79 years old. Lorette was a devoted wife who spent 58 years married to her best friend. Lorette was a loving devoted mother to Michelle A. Medina and Steven A. Clark, three grandchildren and numerous furry grandchildren.

Lorette was born in Fort Kent, Maine: fun fact she hated lobster. She met Rodney D. Clark in Wallingford, Connecticut, where they had a whirlwind romance and married 6 months later. They moved to Prescott, Arizona where they raised their two children.

In the early years Lorette was a homemaker, she then followed her passion later in life and worked as a CNA at Samaritan Village caring deeply for the residents that lived out their lives there. At her request there will not be a funeral.

A tribute donation in her name to the Alzheimer’s Association would be greatly appreciated: www.alz.org.