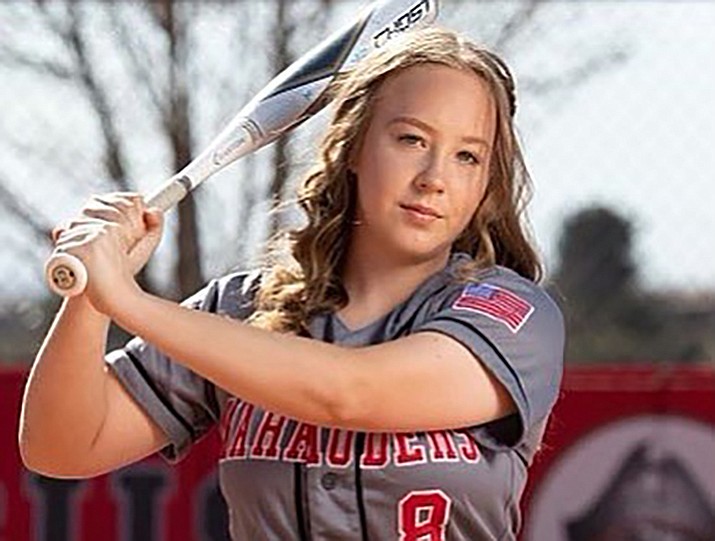 COTTONWOOD — The search for 16-year-old Faith Moore may be over.

Search and rescue personnel located the body of a young female where the Verde River meets the wash where the teenager was last seen, according to Yavapai County Sheriff’s Office spokesperson Kristin Greene on Wednesday night, July 28.

“No official identification has been made at this point and rescuers are still working to secure the scene, however officials believe they may have located the teenager,” Greene said in a statement. “Officials do caution that they have not yet positively identified the body as young Faith, but will provide further details as they are available.”

A press briefing was scheduled for Wednesday night at Mingus Union High School in Cottonwood; results of that was not available at the Courier’s press time — visit dCourier.com for more.

Saturday night, July 24, Moore called 911 at approximately 9:30 p.m. asking for help because her car was stranded in knee-high water, according to the YCSO.

Initial crews were able to make visual contact with her, but during the rescue attempt she was swept out of her car and downstream. Though the water was only to her knees at the time she called for help, the water quickly rose to over 8 feet within an hour, YCSO stated.

Authorities have been searching for her ever since, including volunteers, drones, K9s, an airboat, helicopters, swift water rescue teams, and more.

Verde Valley public safety partners, as well as the YCSO, remind the public to please be aware of running water in road crossings and to remain vigilant near the Verde River in light of the stormy weather.

Watch dCourier.com and The Daily Courier for more as the story develops.

Brian M. Bergner Jr. is editor of the Verde Independent, a sister publication to The Daily Courier.