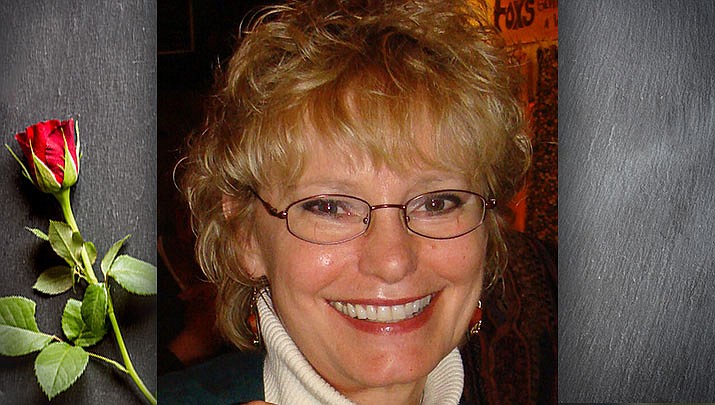 Cindy was born on May 11, 1948, in Glendale, California, to Wendell Ruben and Dolores Elaine (Furaas) Olson, who were both born in Minnesota and eventually married in Burbank, California, on May 8, 1943.

Cindy graduated from St. Paul Central High School in 1966. In 1967, Cindy and her parents moved from St. Paul, Minnesota, to Tempe, Arizona, where she worked part time at Arizona State University (ASU) and completed her bachelor’s degree in 1970. Cindy’s boss at ASU was Bob’s mom, Pat, who often spoke about and showed photos of her Army son to Cindy.

In the summer of 1969 they finally relented to a blind date. Bob and Cindy were engaged within a few months, and married on June 6, 1970, at the Tempe United Methodist Church. Bob deployed to Vietnam shortly after their wedding. Immediately following his tour in Vietnam, Bob was assigned to Bangkok, Thailand, for two years. Cindy was able to join him there. They thoroughly enjoyed the country and the culture and their traveling interests were ignited.

Army life provided many moves stateside plus the opportunity for Cindy to earn her master’s and pursue various employment opportunities. Cindy finished her master’s degree from Kansas State University in 1977. She also found great happiness and pride in raising two sons: Christopher, born in 1975, is a Colonel in the U.S. Air Force, married with three sons. Michael, born in 1980, works as a senior diplomat in the U.S. Department of State, is married with one daughter.

After Bob retired from 26 years with the Army, he and Cindy decided to continue work with the U.S. government overseas at American embassies and consulates, serving in: Nairobi, Kenya; Dubai, United Arab Emirates; and Dublin, Ireland. When Cindy finally retired in 2008, they moved to Prescott to be near Bob’s mother.