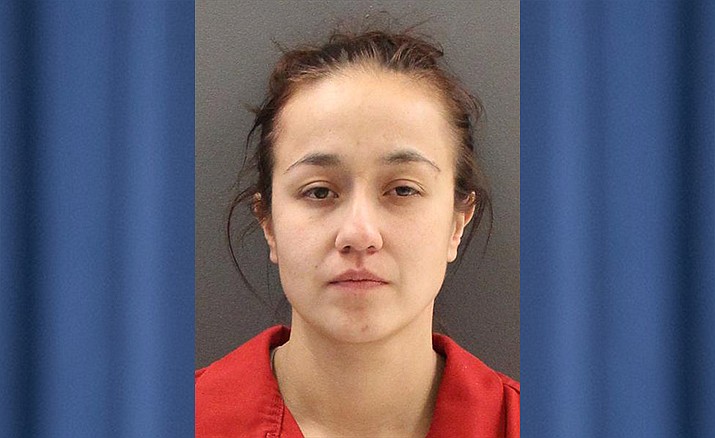 On March 2, 2015, Witter was contacted at a Prescott-area hotel where she was staying with a friend and a 2-year-old child. Following a probation search of the room, detectives found multiple items of drug paraphernalia with drug residue, a used syringe, and heroin.

Witter was arrested and charged with possession of narcotics, and child abuse. She was later convicted and placed on probation.

She has since violated this probation. She now has a nationwide extraditable Probation Violation Warrant for her arrest.

Witter is a 32-year-old white woman, 5-foot-2, 145 pounds with brown hair and brown eyes. She has multiple tattoos, and her last known address was in the 3500 block of North Taylor Drive in Prescott Valley.

If you provide information leading to Witter’s arrest, you could be eligible for up to a $500 cash reward. To earn your reward, you must call Yavapai Silent Witness at 1-800-932-3232 or submit a tip at www.yavapaisw.com. All tips are always anonymous.