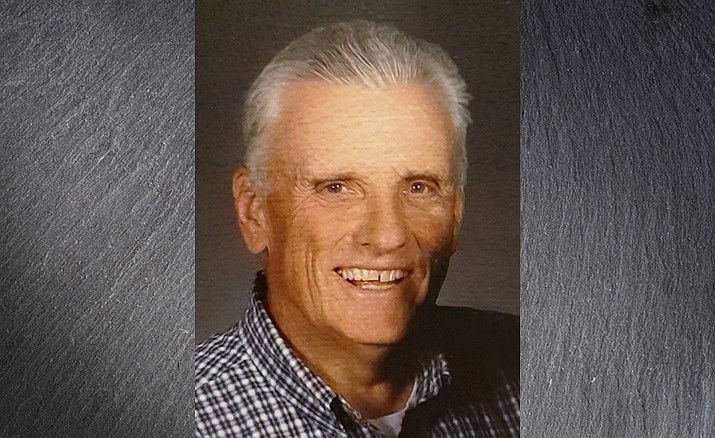 James Edward Jones (Jim), 74, was born Aug. 10, 1946, in Prescott, Arizona, into a pioneer family who had settled in the Verde Valley and eventually in Dewey and Humboldt, Arizona. Jim was welcomed into his Heavenly home on Jan. 12, 2021.

Jim was preceded in death by his parents, Edd and Mary Jones; sisters, Mary Lou O’Hagan, and Betty Williams; and his son, James Edward Jones III. He is survived by his wife of 55 years, Ruth (Scruggs) Jones; sister, Kathy Green; son, Allen Jones (wife Brooke); and by five grandchildren and two great-grandchildren.

Jim also had a ministry in Eastern Europe, where he taught at a Bible College, and later made 31 trips to encourage and mentor young pastors.

Most of all, he will be remembered for his love for the Lord Jesus Christ, and his love of teaching God’s Word to others.

A Celebration of Life will be held at the Humboldt Bible Church Gymnasium, Saturday, Aug. 7, 2021, at 2 p.m. This will include a potluck dessert – anything lemon, which was Jim’s favorite.