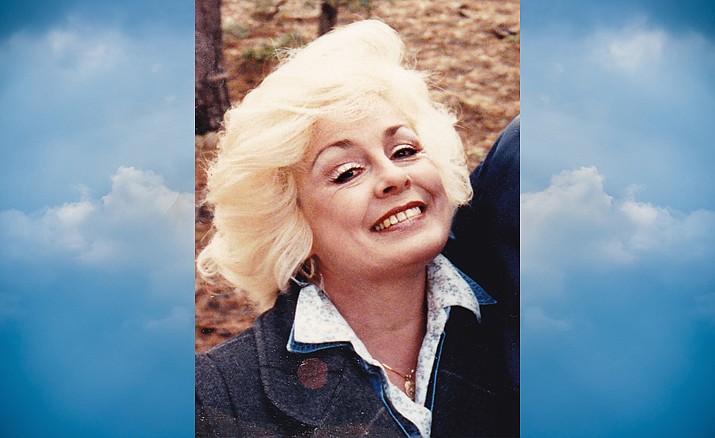 Anna Chastain left us on the morning of May 22, 2021, released from the caring arms of loved ones and her cherished husband, Paul Chastain. Anna was born Aug. 19, 1942, to Fred and Barbara Curns in Long Beach, California. Anna’s mother passed away during Anna’s senior year in high school and Anna became the mother and homemaker for her brother and sister, Fred and Paula, who were 11 years old. Adding to her responsibilities, Anna was Homecoming Queen and Senior Class President at LB Polytechnic High School the same year. Anna was also a member of Song and Flag. Following graduation Anna attended Beauty School and became an award winning hairstylist.

Anna’s talents were many, she was a great cook and baker and gifted many couples with her multi-layered wedding cakes. Anna won several prizes at Chili Cook Off events with her special chili recipe. Anna worked with Paul at the many charitable events he worked with the Long Beach Police officers Association, which included coloring hundreds of Easter Eggs and working the Easter Egg hunts for several years. Anna lettered and numbered dozens of jerseys for the Police officers youth Basketball League. They participated in several Association Campouts and served Bloody Mary’s to their fellow campers.

Anna supported Paul and shopped for him on several toy drives by the Noon Lions Club. We recall Anna serving the Homeless after closing at Piggy’s Sandwich Shop that she and Paul operated near the Police Station, in downtown Long Beach. Anna was a Cub Scout Den Mother and her love and charity for children knew no bounds.

The efforts of the Yavapai Area Lions and Lionesses during the Yarnell tragedy is a notable moment in Paul and Anna’s lives as they worked tirelessly to support and bring closure to the Yarnell community. Anna would ask that each of you reach out to those in need and share the gift of kindness and generosity.

The family would like to thank the Hospice of the Pines for their wonderful care in Anna’s final time here. We would also thank Ruffner-Wakelin Prescott Chapel for their professional and compassionate help.

The family will have a Celebration of Life for Annie on the evening of Aug. 17, 2021, at the Centennial Event Center, Antelope Golf Course, 1989 Clubhouse Drive in Prescott, from 5:30 to 9 p.m.