Police: How to report a possible drunk, or impaired driver and save lives 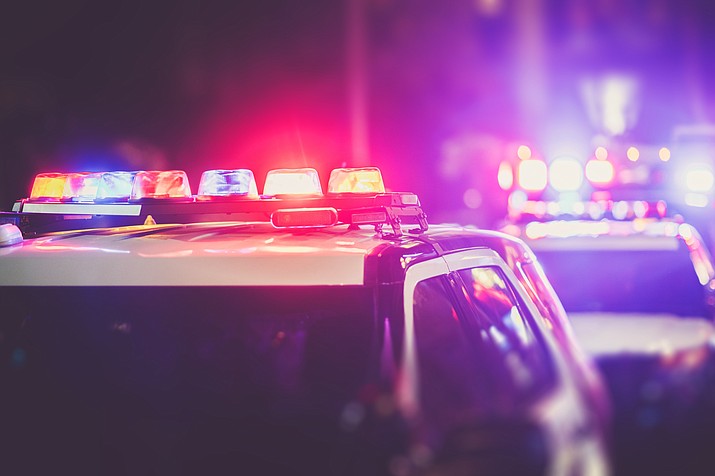 If you ever see a driver that seems they don’t have control of their vehicle, it may be time to call the police. The Prescott Valley Police Department encourages citizens to do so because it may save lives. PVPD can be contacted at 928-772-9267 for non-emergencies, 911 for emergencies. Yavapai County Silent witness is 1-800-932-3232. (Courier stock photo)

Have you ever found yourself driving down a quad-city area road and happen to see another driver weaving uncontrollably, or perhaps doesn’t appear to have control of their vehicle?

Do you give the driver the benefit of the doubt? Maybe they just dropped their soda on the floor, or were trying to change the radio station and got distracted?

Chance are, if the driving behavior continues, it may be time to call the police.

The Prescott Valley Police Department (PVPD) recently responded to a call from a concerned citizen, and the reported driver was in fact arrested for a DUI.

That call may have saved lives:

On Sunday, Jan. 10, at 1:35 p.m., Prescott Valley Police responded to a report of a reckless driver traveling westbound on Highway 69 at Enterprise Pkwy, according to a news release.

The reporting citizen said the driver of a white passenger car was unable to maintain its lane of travel, was traveling at a high rate of speed, and almost struck several vehicles. An officer located the vehicle and observed signs of impaired driving. A DUI investigation ensued, which resulted in the arrest of a 36-year-old male driver from Dewey on misdemeanor DUI charges.

“Due to a citizen’s keen observation and swift reporting to police, the potential for a serious injury or fatal crash was averted,” the release stated. “Prescott Valley has been recognized in the past as the seventh safest driving community in the state thanks in part to the public’s assistance with reporting unsafe driving activity.”