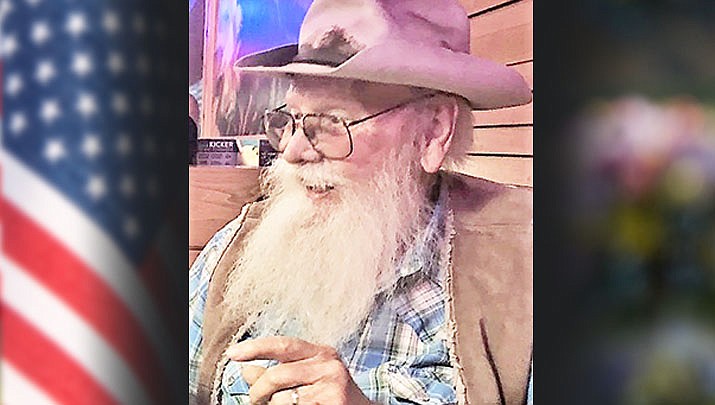 Fran was raised on a farm in Warsaw County, New York. He joined the Army during the Korean War and he served in the cleanup of Germany. For many years, Fran owned and operated an 18 wheeler commercially. For a time, Fran flew an airplane towing banners along the Southern California coast, he then flew pipeline patrol for an oil company. He also flew air freight in the bush of Alaska, he carried freight and passengers into the bush and to many of the small villages. Fran also owned and operated a ranch in the Snowflake area of Arizona.

He retired and moved to Prescott Valley at the request of his grandchildren. He enjoyed sharing with a third generation many fun times. The saying, “They call me Grandpa because partner in crime makes me sound like a bad influence,” fit him perfectly.

He was taken from his family all too soon by complications with the COVID-19 virus. He is well loved and will be sadly missed.