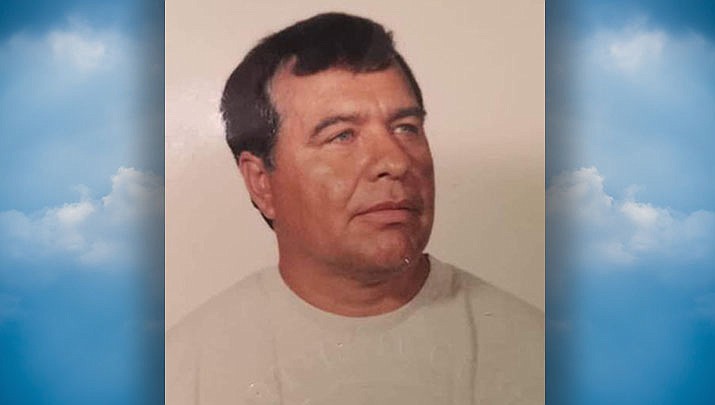 Carlos loved the outdoors, sports and classic cars. He often played in city league softball games. When he was not playing softball, he could be found at the bowling alley competing for the illusive ‘300’ game. Carlos shared his love of these sports with his sons, who often joined him playing softball or bowling.

Carlos found his spiritual family with the Church of Jesus Christ of Latter Day Saints, where he was an active member for many years until his health declined.

Carlos was laid to rest at Holy Cross Cemetery in Avondale, Arizona, during a private service on Wednesday, Jan. 13, 2021.