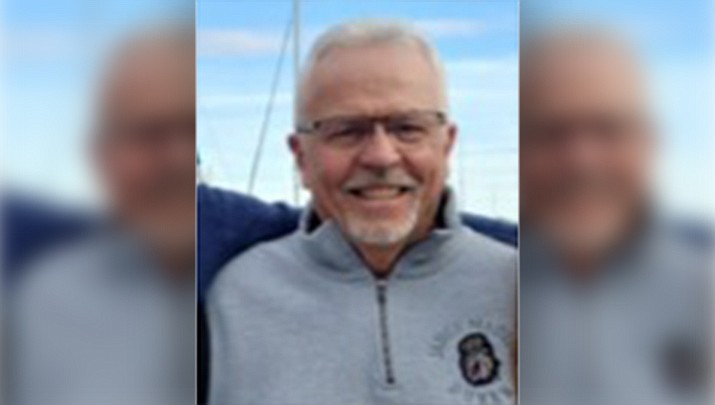 Timothy Bruce (Tim) Brazell, born on Sept. 18, 1948, in Glendale, California, to Walt and Shirleen Brazell, died at the age of 72 on Dec. 4, 2020, of a massive heart attack while on a trail near Lynx Lake, doing what he loved the most, hiking and finding peace in the beauty of nature.

Tim graduated from John Burroughs High School in Burbank, California, in 1966. He studied economics at Cal State Northridge and had a long and productive career in accounting; coworkers describe him as “moving a mountain of work while seemingly never breaking a sweat,” always smiling, and a true mentor to many.

Outside his work, Tim was an avid outdoorsman and traveler. He summited peaks in the Sierra Nevada, biked centuries well into his 60s and rarely missed a ski season. In 2018, he achieved a long-time dream when he bought a small RV and crossed the United States several times.

A philosopher, historian, and humanist at heart, Tim read widely and often. He cared deeply about politics and happenings in the world at large and was dedicated to supporting causes he loved like wildlife preservation and global equality.

He was a lifelong LA Dodgers fan, although he also became a fan of the Washington Nationals while living many years in the Virginia/D.C. area. What mattered to Tim above all was supporting his family and friends.

He is survived by his three loving children, Jason Brazell, Adrian Brazell, and Camille Brazell; his three grandchildren, Bowdoin Brazell, Barrett Brazell, Giovanna Brazell; his ex-wife and dear friend, Isabelle; his brother, Steve (Becky) of Dewey, Arizona; his nephews, Nathan (Tori) of Phoenix, Arizona, Jeremy (Brittany) of Dewey, and Josh (Maria) of Prescott Valley; and niece, Dannae of Dewey. Also several cousins, and Dee Hamilton, his faithful friend of 39 years as well as many treasured friends and co-adventurers.

His spirit of positivity, curiosity and generosity touched many and will be long remembered.

Tim was a veteran of the U.S. Army, and will be interned at the Prescott Veterans Cemetery with honors when the pandemic restrictions on attendance have expired.

There will also be Celebrations of Life in Arizona and Virginia at a later date.