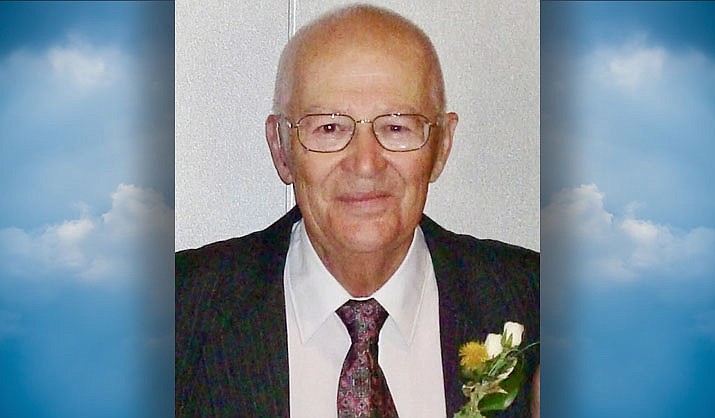 Roland Gerard Grandpre, 86, passed away peacefully in the early morning of January 2, 2021. He was born in Newburyport, Mass., on June 12, 1934, the youngest son of Ester Angeline (Villeneuve) and Joseph Arthur Grandpre.

At a young age the family moved to Wakefield, MA where he excelled at sports, sail boating and fly fishing. He proudly served in the Navy Reserve from 1951 to 1960.

Roland received his undergraduate degree in business from Merrimack College, North Andover, MA in 1957 and his masters degree in Business from Columbia University in 1958. He joined the faculty of Administration at the University of Sherbrooke, Quebec in 1958. In 1967 he was recruited by the Manitoba business community to become the executive director of the Manitoba Institute of Management which supported and developed small business management in the province.

In 1977 he joined the Owen Graduate School of Management, Vanderbilt University, Nashville, TN as Associate Dean for Continuing Education where he developed the first Executive MBA program in the area. In July 1981 he joined the Faculty of Management at the University of Manitoba as Dean.

In his six years as Dean some of his major accomplishments were to significantly overhaul the undergraduate curriculum, raise funds and build a new building for the Faculty, and initiate a program to link the Faculty with the local business community through the Associates Program. He was honored with the title of Dean Emeritus in 1992.

During various phases of his life Roland pursued target shooting, hunting, fishing and camping, skiing, golf and woodworking, each with a determination to excel. His other passion, Dixieland Jazz, he enjoyed on many cruises and festivals.

After retirement Roland became a ski instructor at Park City Resort in Park City, Utah for several years before becoming a full time RV’er exploring the country and finally settling down in Prescott Valley, AZ in 2006. Roland is preceded in death by his parents and his brother Raoul. He is survived by his wife of 63 years, Jacqueline Anne (Racicot); his brother Robert; his three daughters, Anne Marie, Clarice and Denise; his son-in-law Gregory Bihn; five grandchildren, three great-grandchildren and numerous nieces and nephews. Roland will be fondly remembered by his friends and family for his sense of humor, his outgoing and engaging personality, his optimism, hard work and determination.

In the last three years of his life Roland was lovingly cared for by Lanae and Brent Brooks at the Brookings Senior Care Home and his long time physician and friend Dr. Ajith Purush, for which his family is very grateful.