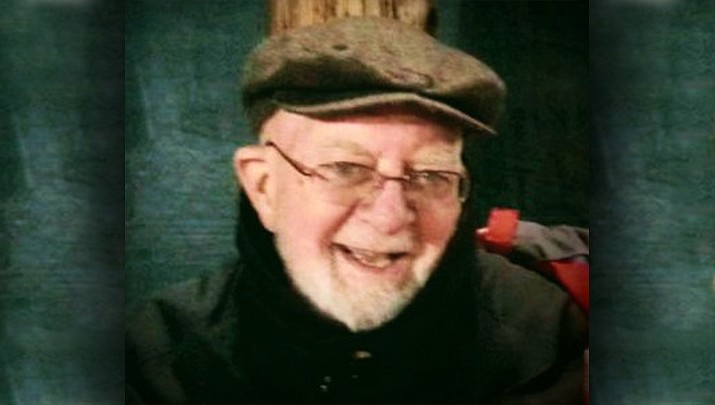 Frank received a Master’s degree in Social Work and was a licensed diplomate in Clinical Social Work. He served at the VA in Long Beach, California, and in Prescott, Phoenix, and Tucson. Frank’s big heart led him to be active in developing community resources, helping veterans, advocating for social justice, and he was especially active in hospice care. He founded and directed the Hospice of Prescott in 1981, which was the first hospice in northern Arizona. This was a completely volunteer hospice program until it was affiliated with YRMC in 1988 and later was Medicare approved. Frank was also involved in founding the AZ State Hospice Organization. Frank’s tireless efforts to help create a better world led him to be involved in several local organizations focused on helping others.

Frank is survived by his wife, Lynn; and three children, Scott Wulf-Nugent (Jennifer) of Arizona, Margo Levine (Ira) of Montana, and William Hicks (Todd) of California; as well as two grandchildren, Daisy and Sage Wulf-Nugent.

Frank will forever live on in the hearts of his loved ones and in the positive changes he brought to the community and the world. Frank’s kind, joyful and laughing spirit will always be remembered.