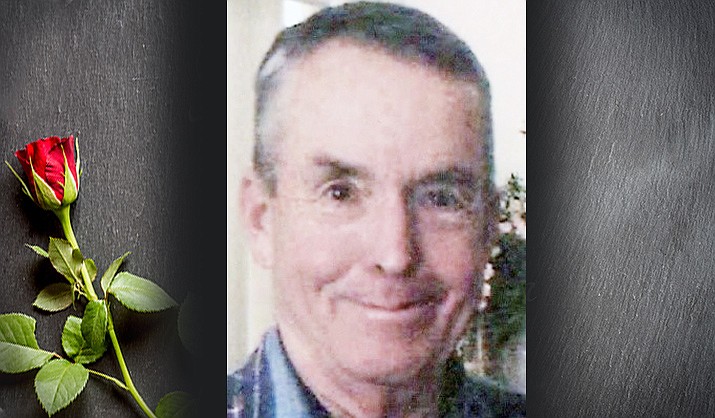 David C. Wilson passed away on Feb. 8, 2021, after a long illness not associated with COVID-19. He was born March 4, 1950, in Phoenix. Dave attended the University of Chicago and Carnegie Mellon University studying Computer Science and earning a Master’s degree in Physics. Dave served in the military as a captain in the U.S. Army.

He opened one of the first retail stores for “build-it-yourself” computers, and wrote the software for these early machines. Dave then built a career writing sophisticated software to evaluate processors for various computer building corporations. Much of Dave’s career was home based in the Prescott area for the last several decades.

Dave had a passion for Arizona history, particularly that of the mining boomtowns. He collected antique bottles and postal memorabilia from most of Arizona’s ghost towns. He was passionate about preserving his family history and shared his knowledge and mementos with relatives to be passed on to the next generation. One of Dave’s major contributions to the community of Prescott was designing and donating custom software to the Kiwanis Club for its television auction. The auction was able to double its charitable contributions to area youth projects as a result of Dave’s ongoing improvements to this computer program. He enjoyed honorary membership in the Kiwanis Club for many years.

Dave’s drive to be good at everything he did serves as an inspiration to all who will miss him.