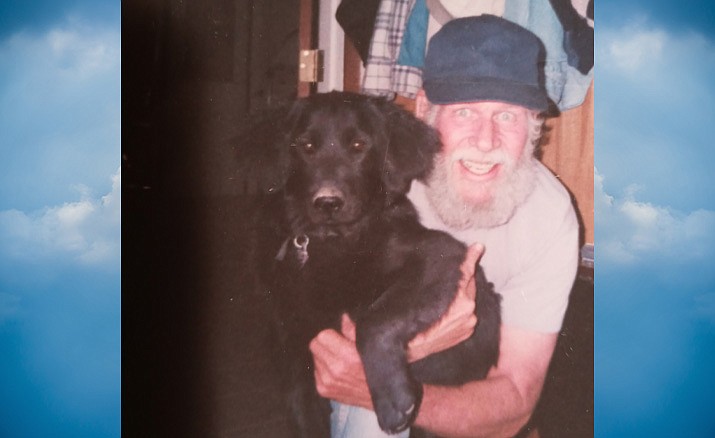 Eric Keller Cleveland, adored father, passed away on Oct. 22, 2020 in Prescott, Arizona, where he was a resident for the last 20 years.

Eric was born in Henderson, NV to Natalie and Ronald Cleveland on September 9, 1943. He grew up and lived most of his life in the San Fernando Valley (Reseda/Tarzana).

Eric received an Associate Arts degree in architectural drafting in 1967 and worked with his father at Leach, Cleveland Architectural Firm in Beverly Hills as a senior draftsman, then at Wehmueller-Stephens in Santa Monica, CA. for many years where he retired.

Eric was admired by all of his friends and family for being an extremely gifted artist.

Eric enjoyed desert motorcycle racing with his son, Dan and was a former member of the Four Aces and Shamrocks Racing clubs. Hot Rods and his Harley were also his passion. Eric loved camping and being outdoors with nature.

Eric is survived by his daughter, Gina Huddleston and grandsons, Nicholas Huddleston and Kyle Cleveland all of Yucca Valley, CA and sister, Stacey McAllister and husband, Don of Canoga Park, CA. Eric is preceded in death by his son, Daniel Cleveland, his brother, Greg Cleveland, his parents and his dog, Rebel.