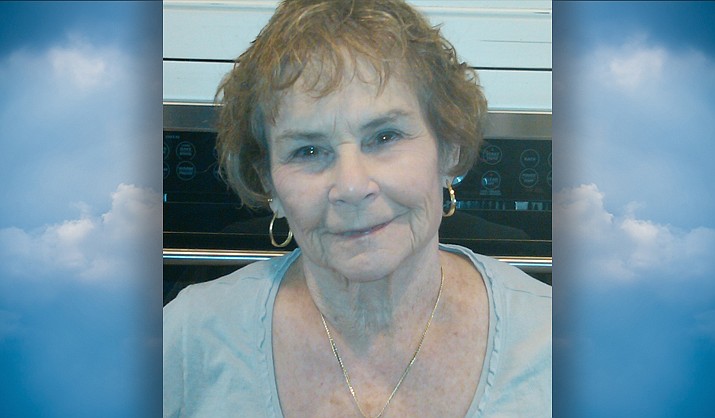 Roberta Ann (“Bobbie”) Garson Alter Engle passed away at her home on Barefoot Lane in Prescott Valley, Arizona, on Feb. 7, 2021, at the age of 90. Bobbie was born in 1931 in Cleveland, Ohio, and at a young age moved with her parents, Robert and Elenore Garson to Rochester, New York. Bobbie studied art and interior design at Hood College in Fredrick, Maryland.

Bobbie married Edward Alter of Newark, New Jersey, in 1952, and they raised their family in Millburn, New Jersey. After their divorce in 1973, Bobbie moved to Scottsdale, Arizona, where she met and married Lewis F. Engle, the love of her life.

Bobbie and Lew moved to Placitas, New Mexico, in the early 1990s then retired to Prescott Valley, Arizona, where they lived out the remainder of their years. Bobbie was loved by many and will be greatly missed. Bobbie was a world traveler and explorer, touching every corner of the globe by land, air and sea. She loved to RV around the continent with Lew and her chocolate labs. She was an excellent conversationalist and very well-read. And, collected – thousands – of elephants.