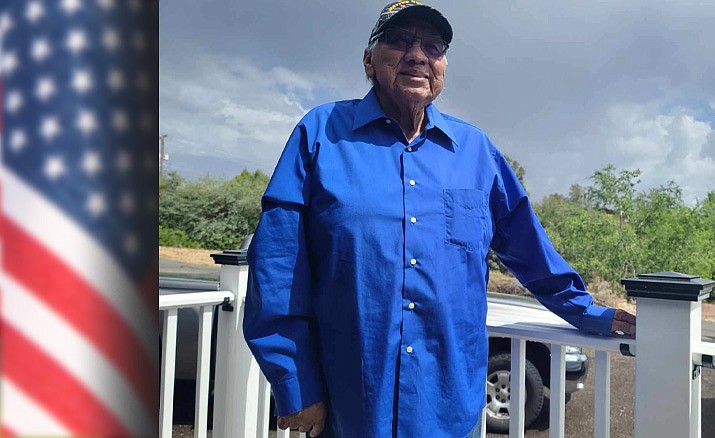 Edward L. James Sr. was a Yavapai Prescott Indian Tribal Elder. He was a veteran of the U.S. Navy and a lifetime member of the VFW. He was also a long-time member of American Legion Post 6 and the Eagles.

Edward enjoyed being around people and those that truly knew him knew what a unique person he was. Those that have the Lord in their life will always have Edward in their hearts.