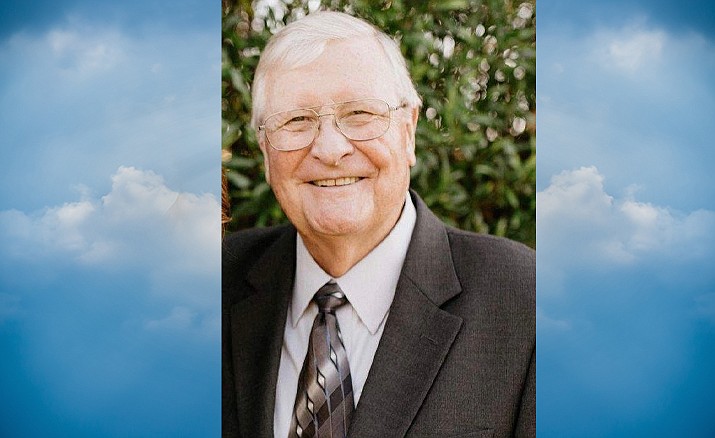 Larry met and married the love of his life Patt Wesley LeBeau in 1967. They moved around the country and raised two children, Michelle Davis and Brett LeBeau.

He was an amazing father to his two children. He was always present at every sporting event and coached their teams as kids even though he traveled as a successful Area Manager for Gorton’s. He was able to retire 2011 in Prescott.

He loved traveling, playing golf, watching and playing sports, dancing with his wife and most of all spending time with his family. He made a point of traveling with all his children and grandchildren every summer. He is most known for his sense of humor; he could make everyone around him laugh.

Larry is survived by his wife, Patt LeBeau; brother, Walter LeBeau; 2 children and their spouses, Jim Davis and Brittney LeBeau; 7 grandchildren and 1 great-grandchild. Larry will be laid to rest 2/5/2021 in a private mass at Sacred Heart Church at 11:00 a.m. A date for a Celebration of Life will follow in the near future. He was a devoted Catholic and gave generously to many causes close to his heart such as Sacred Heart School in Prescott and Cystinosis Research Network which is a medical condition that affects 2 of his grandchildren. “We love and miss you Papa.”