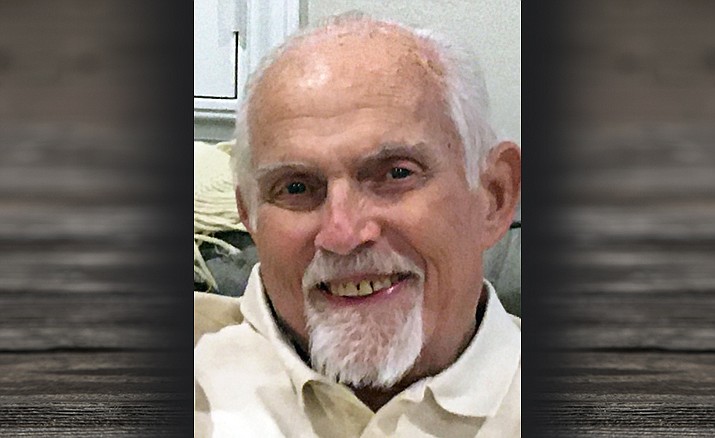 Gerald Thomas Votava aka “Jerry” of Prescott, Arizona passed away in his home with loved ones by his side, October 29, 2021. He was 82.

During his teenage years, Gerald purchased a small tractor and plot of land where he grew vegetables and raised chickens to sell in his mother’s store. He also ran a fireworks stand each summer. As a young entrepreneur, he invested in his passion - cars. His ventures allowed him to purchase and restore vintage cars throughout his life including: three Ford Mustangs (1964, 1965, 1966), a 1957 Ford Thunderbird and 1965 Chevrolet El Camino.

Following his graduation at Ethan High School, Gerald attended college at Dakota Wesleyan University in Mitchell, South Dakota. He graduated in 1961 with a Bachelor of Science degree in Business Management and accounting. While in college, he worked at Culhane Dairy, was a teller at Mitchell National Bank and served as a clerk for Farm and Livestock Auctions. He even held a brief stint working for the Internal Revenue Service in Omaha, Nebraska. In addition to work, Jerry loved hunting with his friends.

In 1965, Gerald packed up one suitcase and relocated to Huntington Beach, in Southern California with his childhood friend, Eldie Garvis. Jerry began working for Bank of America in Fullerton, California as a Lending Officer. There he met the love of his life, Linda Rippetoe, who would become his wife of 55 years. Their favorite pass times were Sunday dinners with the family, playing cards or Mexican Train and antique shopping together.

Gerald continued to work for Bank of America for 23 years, retiring as a Vice President and Branch Manager. He was an active member of the Placentia (CA) Chamber of Commerce, where he served as President of the organization as well as on the Board of Directors. He also gave of his time, talents and support to Boy Scouts of America, Future Farmers of America and was a lifetime member of the Benevolent Order of Elk. Gerald is proceeded in death by his mother, Vivian Arleen Kellinger and father, John Thomas Votava.

His family wishes to thank the caring and dedicated team at Yavapai Regional Medical Center Dignity Health Hospital and the team at Maggie’s Hospice Care - Shanon, Julie, Mary, Eileen, Mark, Pat, Brad, Lettie, Jessica, Sam and Chaplin Tom. The family also has gratitude for health specialists in California and Arizona who provided care throughout his 82 years.

Arrangements were entrusted to Ruffner-Wakelin Funeral Homes and Crematory.

Information provided by the Funeral Home.