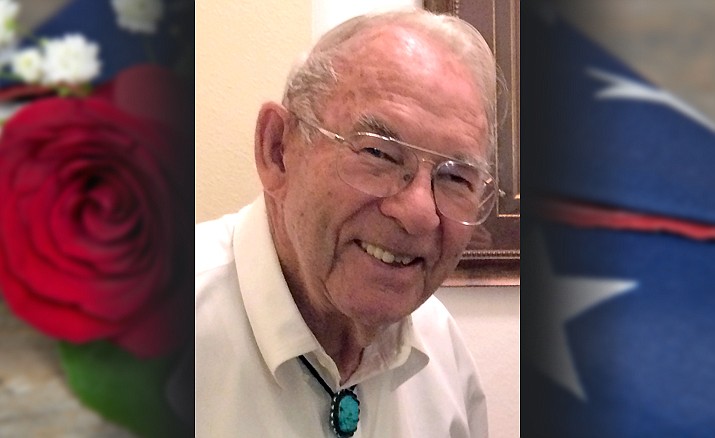 After serving in the Army Air-Corp, Paul met his sweetheart while they both attended Brigham Young University. They married on July 20, 1951, in the Manti Temple. Paul received his Law degree from University of Utah in 1954. Paul and Rae moved their young family to Phoenix, AZ in 1956.

Upon arriving in Phoenix, Paul’s first job was as a trust officer with a land and title company. He then served as Chief Civil Deputy for Maricopa County. Much of his work revolved around zoning litigation and he was soon hired by a major banking, zoning, and litigation firm. It was from these experiences that he gained a keen interest in real estate. Paul was a member of the Arizona State Bar Association for over 60 years.

In 1983, Paul and Rae moved to Prescott, AZ where Paul developed real estate and he and Rae developed a love for Granite Mountain where they enjoyed a gorgeous view of the valley and mountains.

Paul had a strong testimony of his Lord and Savior Jesus Christ and was a member of The Church of Jesus Christ of Latter-day Saints. Over the years, he held many callings in his wards and stakes. As a young man, Paul served a mission for the church in Holland and in 1991, Paul and Rae served a mission together in Suriname, South America, where Dutch is spoken.

Condolences may be shared with the family at www.buelerfuneralhome.com.