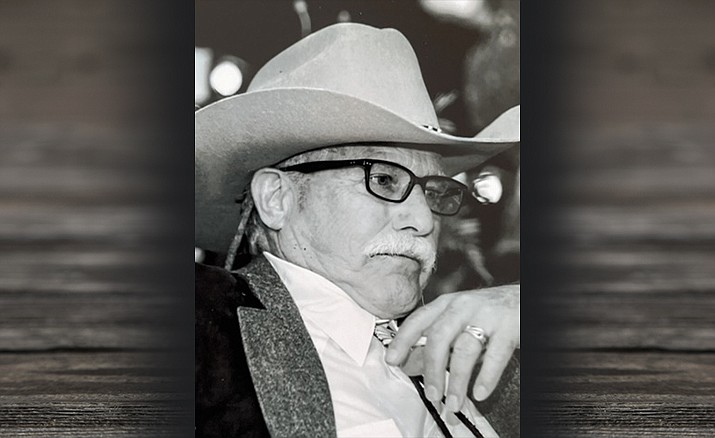 Donald L. Jones, 72, passed away Wednesday, July 21, 2021, at Denver Hospice after a long battle with cancer. Don was born Oct. 25, 1948, in Dodge City, Kansas, being the first child and only son of John William and Ethel Marie (Pat) Sharp Jones. He graduated from Prescott High School in 1967 and was active in football, basketball, baseball, wrestling, and FFA. He attended Colorado State University in Ft. Collins, Colorado, receiving a Bachelor’s Degree in Animal Science in 1972 and a Masters in Animal Reproduction in 1974. Don served in the Colorado Army National Guard from 1970 to 1974 and the Arizona Army National Guard from 1974 to 1976.

While in Arizona, Don’s oldest daughter, Jennifer Dawn Jones, was born on July 8, 1975. Don was a district sales manager for American Breeders Service serving Arizona and Hawaii. He and his family moved to Byers, Colorado, in 1976 where he managed the breeding center at Triple Six Ranch. In 1978, he and his family moved to Fort Morgan, Colorado, where his second daughter, Carrie Mae Jones, was born. Don became an agricultural loan officer at Farmers State Bank in Fort Morgan. Subsequently Don started D&D Management Service and T&D Irrigation Company in 1981. In 1985, Don joined Peterson Agri-Management Services and began a career in selling real estate, managing farms, and appraisal work. In 1992, he formed McFeeders Realty Appraisal & Management LLC, which he operated until 2017.

Don was preceded in death by his parents, John and Pat Jones; and his daughter, Jennifer Jones.

Funeral services are scheduled for Friday, Aug. 13, 2021, at 1 p.m. at the United Methodist Church in Fort Morgan with interment at Memory Gardens Cemetery.

There will be a reception following the graveside services at the United Methodist Church.

Arrangements are in the care of Heer Mortuary, Fort Morgan, Colorado.