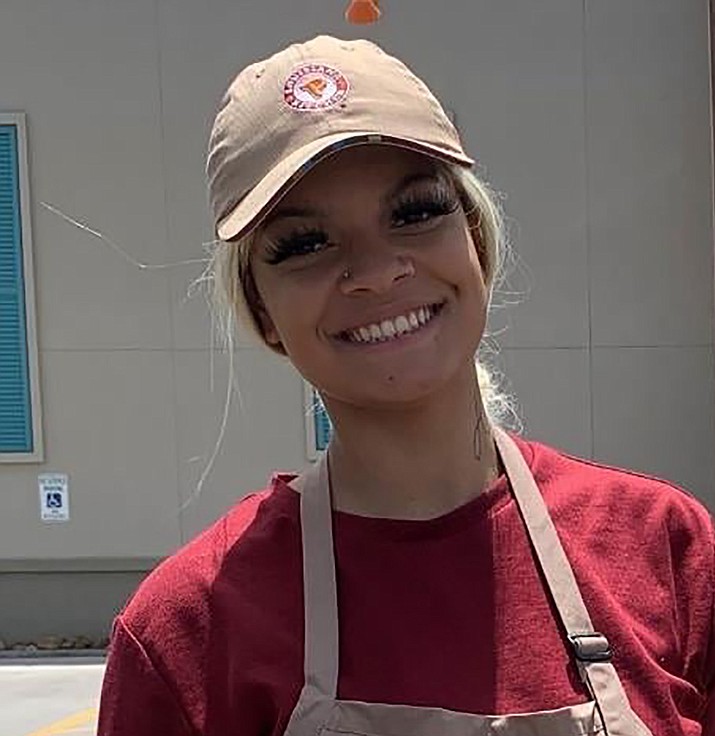 At 8:09 a.m. Wednesday, Aug. 4, Prescott Valley Police made an update to its original Facebook post regarding this incident, saying Christina Marie Hunter has been located and is now "safe." Jackson and the stolen vehicle were also located.

Watch dCourier.com for more updates as they become available.

The Prescott Valley Police Department is asking the public’s help to locate missing juvenile Christiana Marie Hunter. She was last seen on Aug. 1 while at work at Popeye’s when she went on a break around 2:45 p.m. and did not return.

It is believed that she is with a work colleague, Floyd Jackson, who went on a break within eight minutes of Hunter. They were later seen together at a family member of Jackson's. 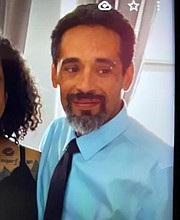 Hunter is described as a 17-year-old black female with black curly hair. She is 5-foot-5, 170 pounds, and has brown eyes. She has a large cross tattoo on her right forearm, a feather and flower tattoo on her left shoulder, “200” tattoo on the left side of her face and a rose tattoo on the right side. She was last seen wearing a Popeye’s uniform and a blonde wig (as pictured).

Jackson is described as a 35-year-old male and is believed to be driving a 2001 Jaguar S-Type bearing AZ license plate #HGA4DTA. Police said the owner of the vehicle has not given Jackson permission to take the car and it has been reported as stolen.

If you have an information on their whereabouts, please call the Prescott Valley Police Department at 928-772-9267. 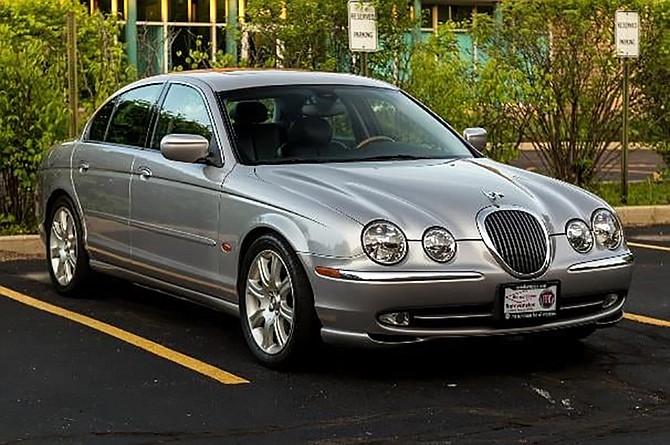 Police say Floyd Jackson is believed to be driving a 2001 Jaguar S-Type similar to this one, bearing AZ license plate #HGA4DTA. The owner of the vehicle has not given Jackson permission to take the car and it has been reported as stolen. (Prescott Valley Police Department/Courtesy)