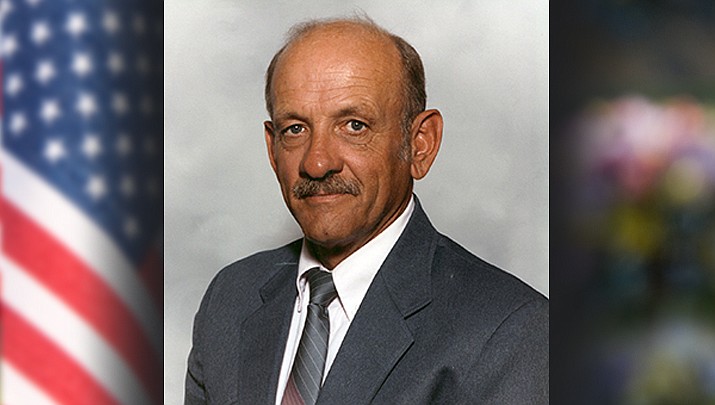 Kenneth “Ken” Roberts, age 79, passed away peacefully on Thursday, April 22, 2021, at his home in Prescott Valley, Arizona. Ken was born to Laura Marguerite and Joseph Roberts Sr. on June 23, 1941, in Coatesville, Pennsylvania, where he was raised along with his older brother, Joseph Jr.

After finishing his schooling in Pennsylvania, Ken enlisted in the United States Air Force and served his country proudly. After his time in the military, Ken married Vivian Latetia Peay, settling down in Arizona where they raised six children while he served as a Phoenix police officer until retirement at the rank of Lieutenant. Ken was known in the Phoenix Police Department for his hard work and integrity and he was always very proud to be a policeman. He also loved adventuring in the outdoors and shared that love with his kids, taking them camping, shooting and hiking in the mountains and forests of Arizona.

After retiring from the Police Department, Ken found further adventures traveling extensively around North America with his wife, Charlene, and fulfilling his longstanding dream of visiting friends and seeing the country, including a driving trip to Alaska and a “four corners” motorcycle tour with friends.

Ken is survived by his brother, Joseph; children, Katrina Marti (Steve), Joe (Kate), Kirk (Margo), Amanda Archer and Lance (Andrea); daughter-in-law, Cindy Krantz Roberts and step-children, Chris and Karen Moe; as well as numerous grandchildren and several great-grandchildren. He is preceded in death by his parents, Joseph and Marguerite; his step-daughter, Vicki Moe; and his oldest son, Kenny (March 2021) whom he’s probably busy working on something with, currently.

Interment services will be held Saturday, May 1, at 10 a.m. at Black Canyon City Memorial Park, 19101 Jacie Lane in Black Canyon City, Arizona, and a Celebration of Ken’s Life will be at 1 p.m. at 8791 E. Loos Drive in Prescott Valley. All who knew and loved Ken are welcome. Cards and condolences may be sent to 8791 E. Loos Drive, Prescott Valley AZ 86314.