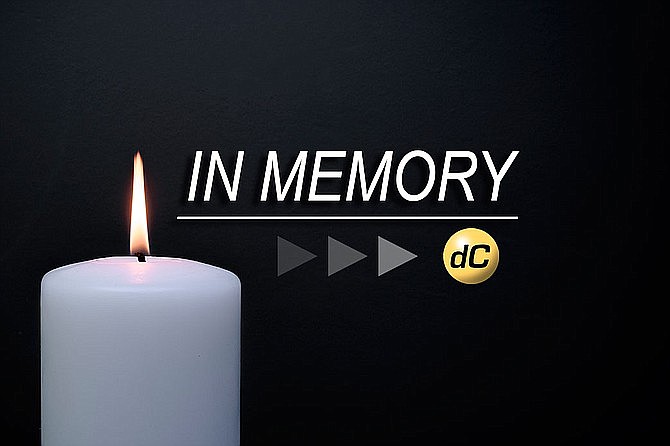 On Sunday, April 18, 2021, Ronald Starr of Prescott, Arizona, beloved husband, brother, father and grandfather, passed away at the age of 72 at Yavapai Regional Medical Center.

In his post military career, he worked as a field engineer at GTE, Air Liquide and eventually retiring from General Dynamics after over 20 years in Satellite Communications.

Ron was an avid reader, a target shooting enthusiast, devoted husband, father, and friend always willing to lend a hand, a powertool, or just a bit of his accumulated wisdom.

Services will be private. In lieu of flowers, please send donations to the American Lung Association, the Humane Society, or the National Rifle Association.