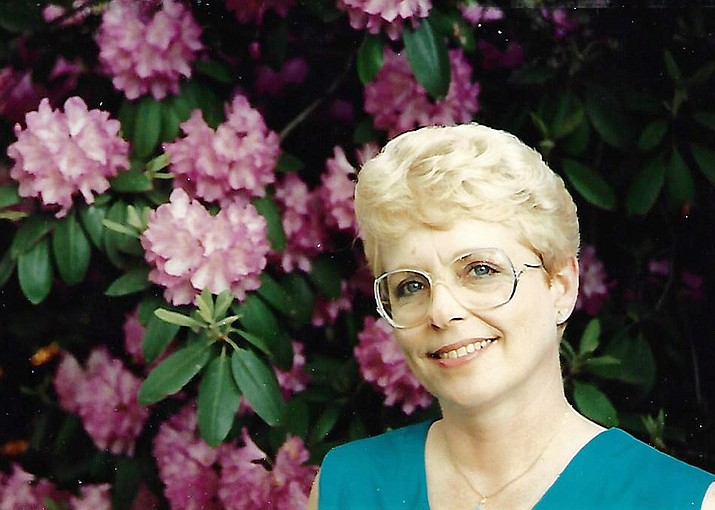 Judith Ann Weber, age 74, passed away April 22, 2021, in Prescott, Arizona. Judith was born July 6, 1946, in Kennett, Missouri, the daughter of the late Kenneth J. Fagan and Ripple I. Fagan. A son, Christopher Barrett Stultz, also preceded her in death.

She is survived by her husband, Joseph Henry Weber, whom she married on Feb. 23, 1991, in St. Charles, Missouri.

She was a member of the Helen Matthes Public Library Board of Trustees in Effingham, Illinois, for over 10 years.

She also served as a member of the Prescott Public Library Capital Campaign Committee from 2004 to early 2005. She spent many years working with other volunteer organizations and projects.

Her cremated remains will be inurned at St. Anthony Memorial Cemetery in Effingham, Illinois.