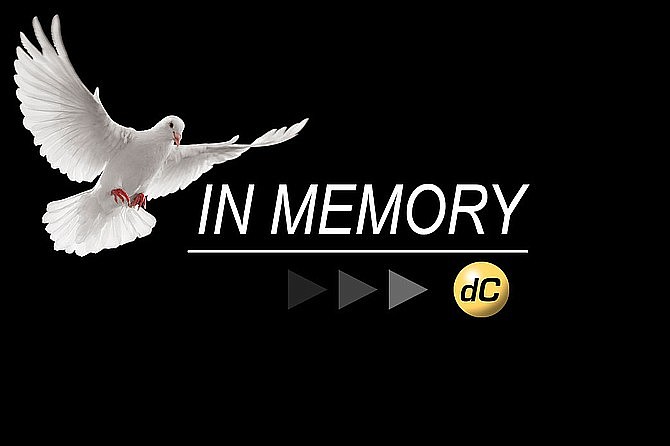 He is also survived by his sister, Roberta L. Lowe Blood (Joseph) of Flushing, Michigan. Bruce was preceded in death by his parents, Charles V. Lowe and L. Mae Jacobs Lowe, both of Flushing, Michigan, and his brother, William V. Lowe of San Francisco, California, who passed in 2001.

Mr. Lowe served with the 15th Air Force in Italy and Germany during WWII. He was captured and held as a German POW. He was a graduate of Kattering University (GMI) in Flint, Michigan.

Betty Jane and he were married July 14, 1945. Mr. Lowe retired in 1980 as Director of Personnel Services at Buick Motor Division GMC. He and Betty relocated to Prescott, Arizona, in 1985 where they lived for nearly 20 years. They retired to Jacksonville in 2003.

Bruce and Betty Jane have been privileged to enjoy the fellowship of many good friends in Michigan, Arizona, and Florida. They were long time members of First Congregational Church in Prescott. He was an avid golfer and he and Betty Jane enjoyed a good game of bridge.

In lieu of flowers contributions may be made to the American Red Cross, the Salvation Army, or a favorite charity of you choosing. Please visit www.hardagegiddensoaklawnchapel.com to leave words of comfort for the family. Arrangements under the care and direction of Hardage-Giddens Oaklawn Chapel, 4801 San Jose Boulevard, Jacksonville, FL 32207, 904-737-7171.