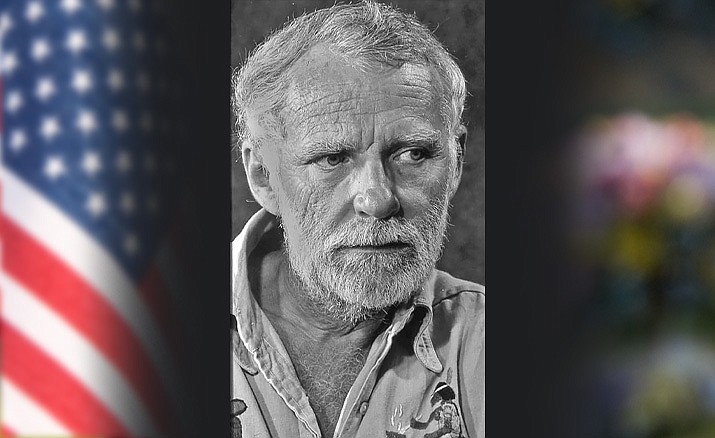 Norman B. Cleary was born on September 18, 1924 and passed away peacefully on April 13, 2021. He lived an adventurous life pretty much on his own terms.

He enlisted in the army and fought under General Patton, whom he credited with his safe return from combat. After VE Day, he served occupation duty in Japan. After graduating from Iowa State University, he finished his PhD at Michigan State University, where he returned to teach social studies after working at Wayne State University. Norman also worked part time with A.I.D and was vice president of Resources Development Corporation. After retiring he began traveling and lived in Puerto Vallarta, Hilton Head Island, Malta, and Laguna Beach before finally settling down in Prescott AZ.

He was preceded in death by his son, Douglas, Laguna Beach, CA, and is survived by his sons, Ronald, Prescott, Steven, Denver, CO, Daniel, New York City and grandchildren, Brienna, Stephen, Carmel, Phillip, Sean and 8 great-grandchildren.

He was a wonderful man and will be missed by those who knew and loved him.