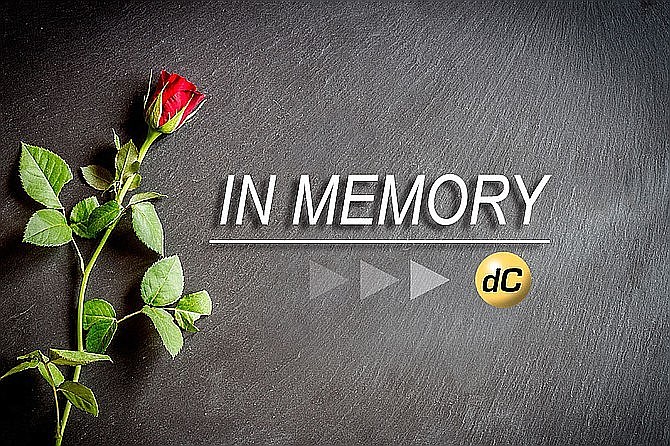 She attended schools in Oberlin and graduated from Decatur County High School in 1948. She married her high school sweetheart and soulmate, Donald Arthur Carlisle on April 17, 1949. They moved to Hays, Kansas and eventually relocated to Topeka, Kansas and raised four children together.

While raising her family, Shirley held positions of employment at JC Penney’s and primarily at NeKan Bell Credit Union in Topeka from where she retired in 1985. She and Don were members of the Countryside United Methodist Church, Topeka, Kansas.

She and Don became active in golfing and spending recreational time with friends and co-workers of Southwestern Bell and the credit union. Don and Shirley retired to Dewey, Arizona, in 1985 along with several of the friends they had made from Southwestern Bell Telephone. They fell in love with the Dewey area and the Prescott Country Club golf course while on a visit in the mid-1970s. They purchased land there and became charter members of the Prescott Country Club.

They eventually built their dream home at Prescott Country Club in 1985. Shirley was an avid reader and golfer, enjoyed traveling, dancing, cooking, and entertaining with their many friends and family. She was also a member of the Red Hat Society.

Shirley was cremated and interment will take place at a later undetermined time in Oberlin, Kansas.