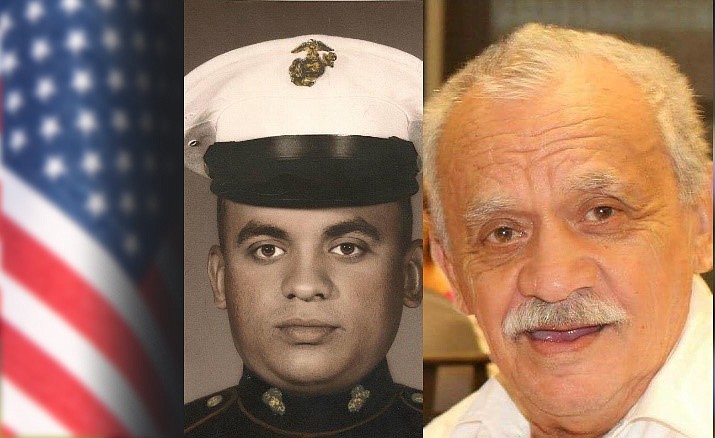 Rudolph Ramirez Rudy was born January 22, 1944, to Willie and Fannie Ramirez in Phoenix, AZ, where he spent most of his life. He passed peacefully on April 1, 2021, with his family by his side.

Rudy was a very caring and generous man that would give the shirt off his back to anyone that needed it. He spent about 31 years living in beautiful Prescott with his wife, Sheila and moved back to the valley following his daughter Carey’s death.

He loved spending time with his family and friends. Country and ‘Mexican” music, tinkering in his garage, and just watching the world go by. He loved to sit outside for hours and just people-watch. Was always happiest to see the “kids,” as he called the grandkids and great-grandkids. He was most happy being around his family and his wife Sheila of 37 years. He loved having his special great-grandson, Hayden and great-granddaughter, Penny come and spend time at his house. His extra special niece meant the world to him and would light up when she came over to see him. He had so many nieces, nephews that considered him their “favorite” uncle, and a family that adored him. He was blessed with all daughters, but to compensate, he called his daughter Carey “Harry” and his daughter Bobbi “Robert.” He was always by his wife Sheilas’ side through all the good times and sad times. He was always the gentleman who held the door open and even carried Sheilas’ purse despite what people thought. He fought hard to the end and had to battle things we never thought that he would survive.

He is preceded in death by his father, Willie; his mother, Fannie; his brothers, Bobby, Richard, Fred and Edward and his daughter, Carey Maidment. He is survived by his wife of 37 years, Sheila; his daughters, Bobbi (Randy), Bernadette (Daniel), Suzette, Claudette and Yvette; his sister, Diana (Jack) and his brother, Joe (Deidre); numerous nieces, nephews, grandchildren, and friends, both in Phoenix and Prescott. He will be missed dearly by all that loved him and was blessed to know him.

Oo-rah Semper Fidelis, we now have another Marine guarding the gates of heaven.

Services will be private and handled by Best Funeral Services in Phoenix.