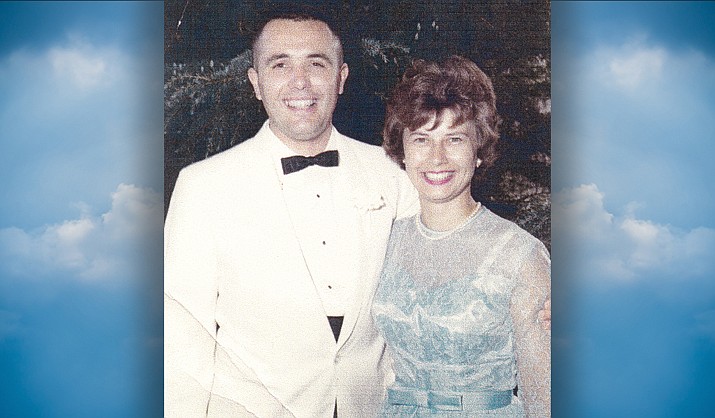 He is preceded in death by son, David, grandson John, and sister, Gloria. He was a Korean veteran. He attended University of Washington, Whitworth College, graduated from Eastern Washington, and had a master’s degree from Lewis and Clark in Portland, Oregon. He was an exceptional teacher at grade school level in Vancouver, Washington.

His chess team won state championships in Washington and Oregon. Families moved to his school area so their children could have him. He was a member of Mountain View Baptist Church in Dewey, Arizona.

He will be missed greatly by all he knew and loved.